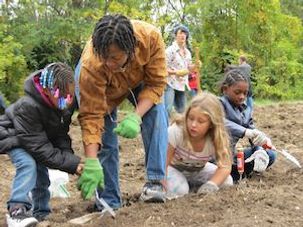 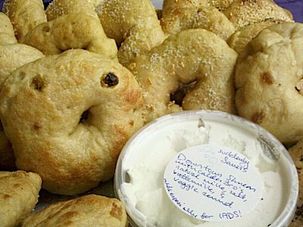 Bagels and the Perfect (Homemade) Schmear

I’ve been basking in the glory of a vibrant Jewish food community since moving to Detroit in 2009. From bountiful shabbat potlucks, heated debates about the role of urban agriculture, and teaching Jewish “Farm to Fork” curricula in suburban Jewish institutions, my friends and I have been busy. Despite of all the excitement, there has been one glaring absence: Bagels. I’m not just talking about authentic Jewish boiled bagels either — from Einstein’s to Detroit Bagel, all things round, doughy and savory have followed the mainstream Jewish population out of the city and into the suburbs. This was a situation that needed addressing! 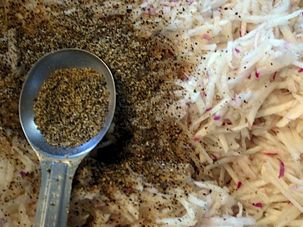 My Path To Pickling

When people ask what I do, I usually smile widely before answering, “I’m a pickler.”