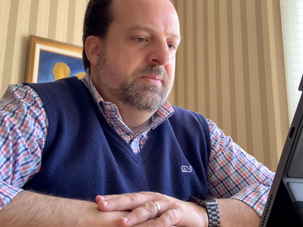 The familiar, centuries-old Jewish practices around death and dying are adapting to the age of coronavirus. 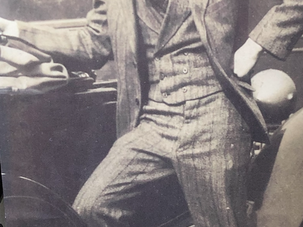 Pittsburgh’s physician, trombonist and World War II veteran has passed away at 107. 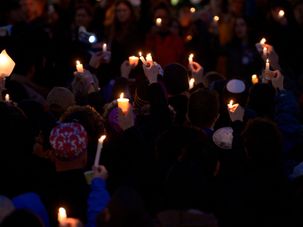 The most solemn day in Judaism, Yom Kippur, was a grim reminder that the 11 Jews gunned down during morning prayer at Pittsburgh’s Tree of Life synagogue had not had their names written in the Book of Life last year. Instead, as Jews everywhere gathered earlier this month in synagogues fortified with security, those 11 names being read around the world, a global eulogy. 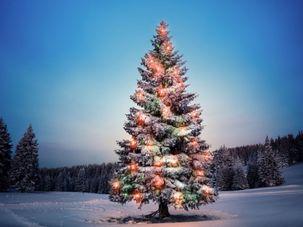 Does a Catholic Mom With a Rabbi Daughter Get a Christmas Tree?

Catholic mom Cindy Skrzycki has always had a Christmas tree. But now that her daughter is studying to become a rabbi, should she get rid of the beloved tradition?

The Reconstructionist Rabbinical College has announced that it will accept students with non-Jewish partners. Now, the Catholic mother of a soon-to-be rabbi asks: Will the Reform movement be next? 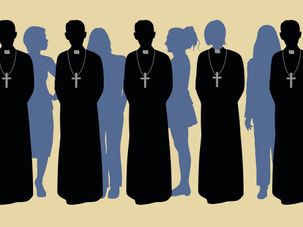 Catholic mom Cindy Skrzycki has a message for Pope Francis: She wants him to reform the Church’s policy on female ordination — by taking a lesson from her rabbi daughter. 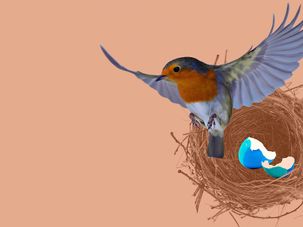 My Daughter, the Catholic Rabbi

Cindy Skrzycki grew up Catholic. Her daughter decided to become a rabbi. What do they have in common? More than you might think.