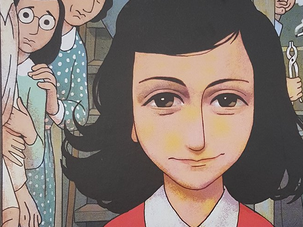 “I’m worried we’re coming to an era where there won’t be Holocaust survivors on Earth, no living witnesses to tell the story.” 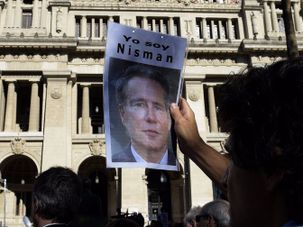 Alberto Nisman May Have Been Forced To Kill Himself, Says Argentine Prosecutor

BUENOS AIRES — Alberto Nisman, the federal prosecutor who investigated the 1994 bombing of a Jewish center here, may have been forced to kill himself, a prosecutor who was formerly in charge of his case said. 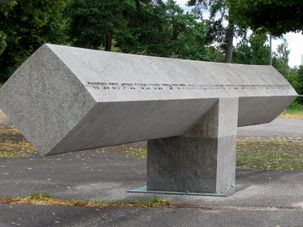 The umbrella group of French Jewish communities objected to the planned marketing at Cannes of a film it said falsely blames Germans security forces for the deaths of 11 Israeli athletes held hostage by Palestinian terrorists at the 1972 Munich Olympics. 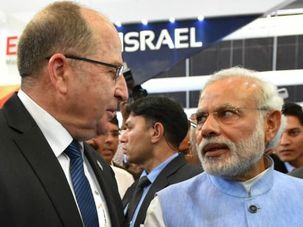 India is turning away from its tradition of voting against Israel at the U.N. — and it’s not the only Eastern country to cozy up to the Jewish state lately. Is this a reflection of a new Israeli strategy? 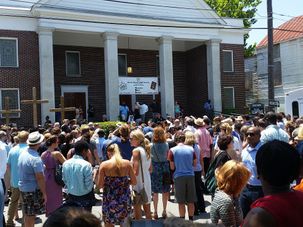 An Israeli high-tech firm founded by an observant Jew uses facial recognition to help American churches screen threats without turning a single Christian away. Could it have stopped the Charleston shooting? 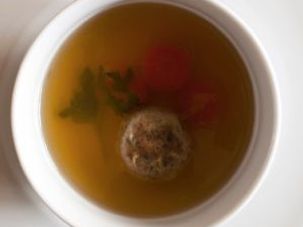 On a corner in the heart of the former Jewish ghetto, David Popovits sits down for some matzo ball soup and supersized dumplings at his newly-opened kosher style restaurant.