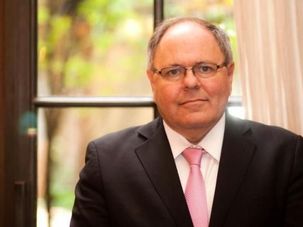 I want to share with you my feelings on that day in July 2015 in which the Joint Comprehensive Plan of Action (JCPOA) was signed in Vienna. 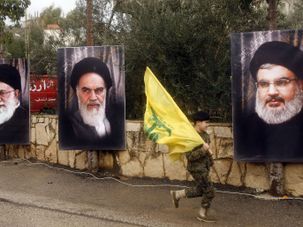 Iran is not an Israel problem — it’s a Jewish problem. It is a problem for every Jew capable of feeling solidarity with the Jews of Buenos Aires. 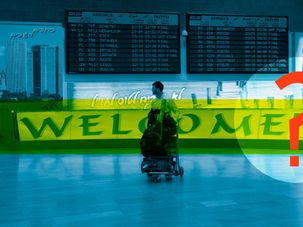 Despite all the brouhaha surrounding Israel’s decision to bar supporters of BDS from entry, it actually makes perfect sense 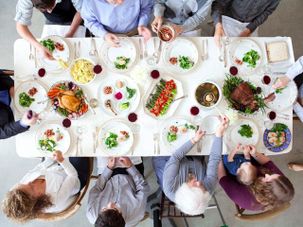 Ambassador Dani Dayan, the Consul General of Israel in New York, says we should disagree with family members, and all Jews, about everything — including Israeli politics.