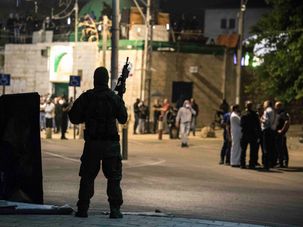 Israel proudly declares itself to be a democracy. But for its Arab citizens, who are 20% of the population, Israel’s democracy is far less functional. 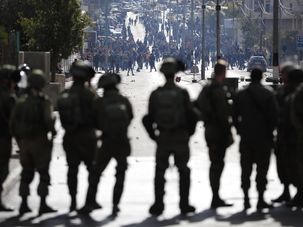 Why does the Democratic Party - like American Jewish institutions - refuse to condemn the occupation?

The Democratic party’s reluctance to employ this term points to the success of the Israeli right. 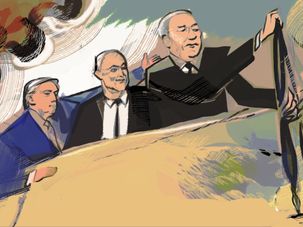 The government currently forming in Israel has only one purpose beyond managing COVID-19: to start annexing parts of the West Bank. 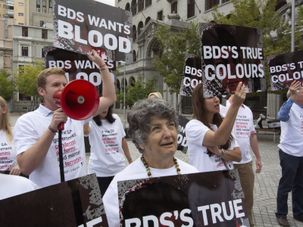 Fifty years have passed since the Six-Day War in 1967 and the beginning of Israel’s occupation of the West Bank and Gaza. For those of us who support the two state solution, and who work toward an end to the occupation, this anniversary is an opportunity for reflection and renewed focus. 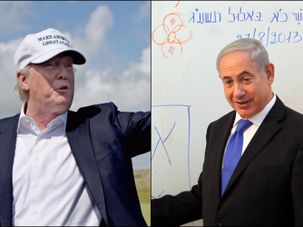 In this bewildering political season, immigrants have become targets of opportunity for right-wing politicians around the world, Daniel Sokatch writes. 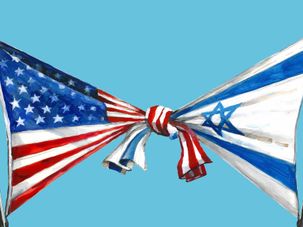 The Right Isn't Shy About Influencing Israel. Why Is the Left?

Right-wing American Jews don’t hesitate to shape Israeli reality — and the left should be equally brazen about jumping into the fray, Daniel Sokatch writes. 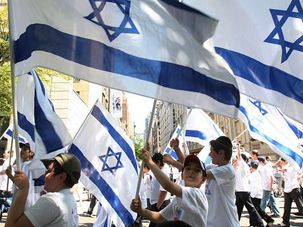 Don't Ban Us From the Celebrate Israel Parade

Right wing hardliners want to ban the New Israel Fund from the Celebrate Israel parade. The group’s leader explains why that is so wrong.

A Friend to Those Who Struggle — Then and Now

‘Victory!! Bravo, Hurrah, Cap Makers! Cheers to the entire Jewish quarter, which helped win this amazing battle! Hurrah to all the unions!” Thus read the Jewish Daily Forward’s front page in 1905 in response to a huge victory by the cap makers’ union. The Forverts published in red ink to honor the workers’ victory.