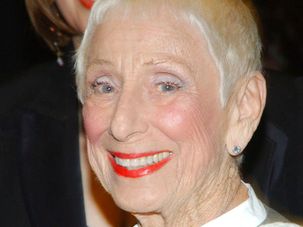 Steven Spielberg’s mother, Leah Adler, known for operating The Milky Way restaurant in Los Angeles, died Tuesday at her Los Angeles home surrounded by her children. She was 97.