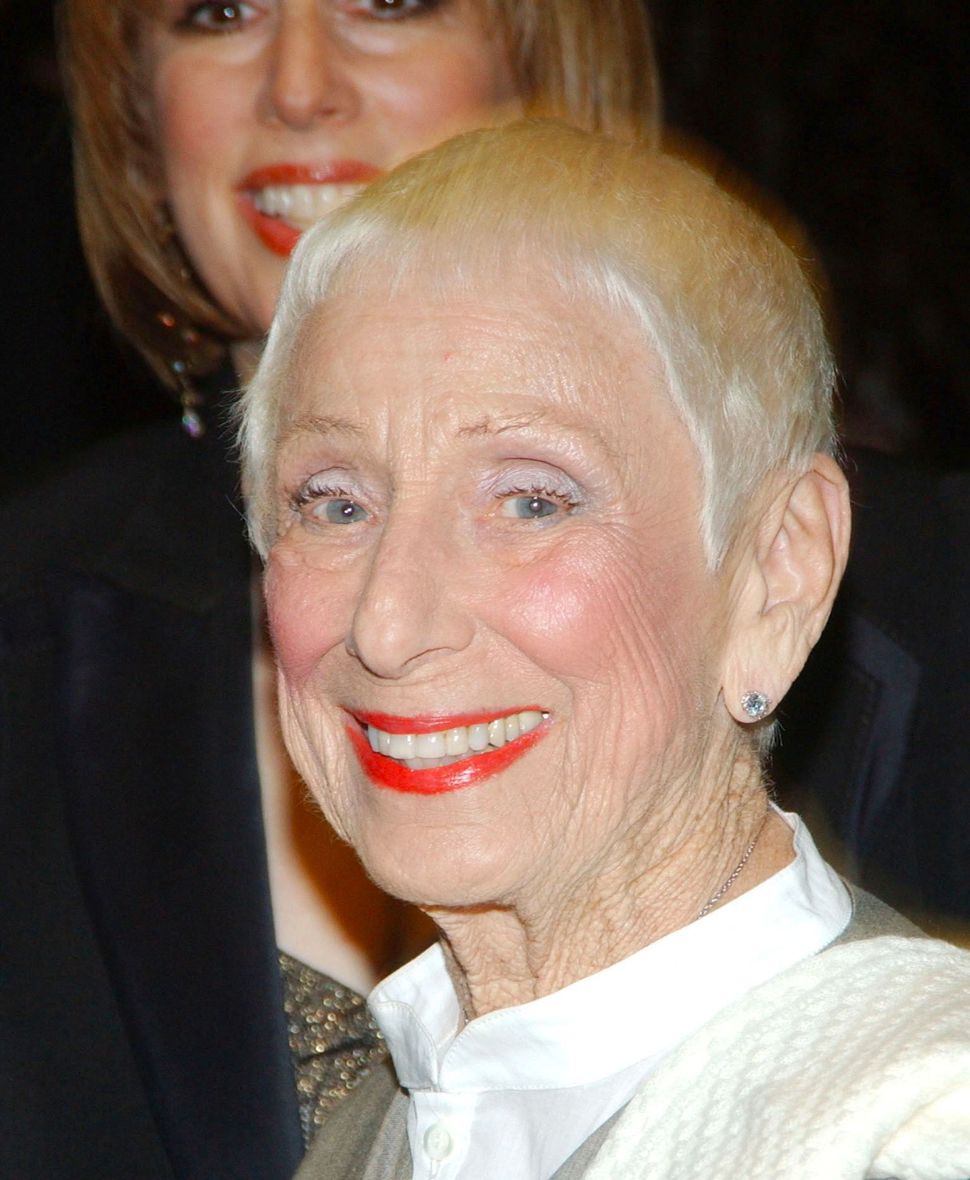 Steven Spielberg’s mother, Leah Adler, known for operating The Milky Way restaurant in Los Angeles, died Tuesday at her Los Angeles home surrounded by her children. She was 97.

Adler, known as Lee Lee to her family and friends, was born in Cincinnati. She developed a love of music when she learned piano at the age of five and later studied at the Music Conservatory in Cincinnati.

In 1945, she married Arnold Meyer Spielberg and they had four children – Steven, Anne, Sue and Nancy.

She told “60 Minutes” that Steven Spielberg “ran the family” and remembered him fighting back against anti-Semetic neighbors, “We lived in an all non-Jewish neighborhood. These people used to chant, “The Spielberg’s are dirty Jews.” And one night, Steve climbed out of his bedroom window and peanut buttered their windows, which I thought was marvelous.”

She would often advise restaurant visitors with such aphorisms as “Guilt is a wasted emotion,” “Be kind to yourself” and “Always leave a party early. Leave them wanting more.”

Spielberg mentioned his mother in his acceptance speech for winning the Academy Award for Best Director in 1994 for “Schindler’s List,” calling her “my lucky charm.”—Variety.com