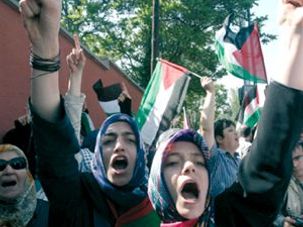 The inherent Israeli opposition to the right of return for the descendants of Arab refugees has nothing to do with demographics, David Bedein writes. 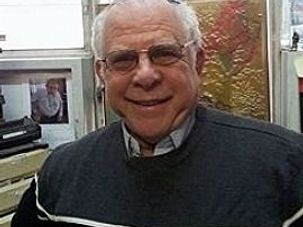 David Bedein was a student journalist at a Philadelphia Jewish day school when John F. Kennedy was assassinated. Fifty years later, he looks back at the funeral of a president.

On this page last week, Yossi Beilin posited that convicted murderer Marwan Barghouti is the one Palestinian leader ready and able to fight Hamas (“Free Marwan Barghouti To Counter Power of Hamas,” December 2). Barghouti, however, would seem an unlikely candidate to take on that militant Islamist