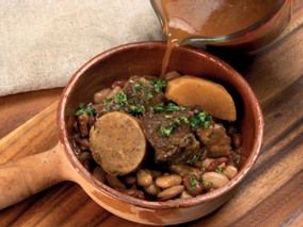 The Book of Schmaltz: Love Song to Forgotten Fat

David Chudnow doesn’t know much about his grandfather except for a few stories. His favorite snack was a piece of rye toast, a slice of raw onion — and a schmear of schmaltz. 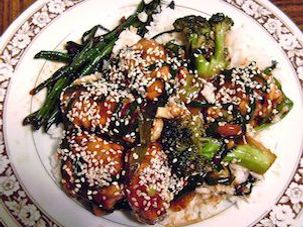 As many of you, my co-religionists out there, may have done, I chose to spend my 25th of December as I have for much of my life: I ate Chinese food and watched movies. So what’s with Jews and Chinese food? I mean, I love the stuff, but you have to admit, this is a pretty ridiculous tradition. Songs and literature have been written on it; this year social media was even buzzing with mock halachah on why Jews eat Chinese food on X-mas. But as ridiculous as it is, it is pretty delicious, so I’m going to keep doing it. But this year was the first year that I decided to cook the Chinese food myself, which proved a lot more difficult than I would have thought. 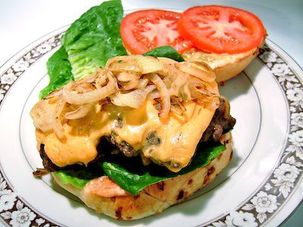