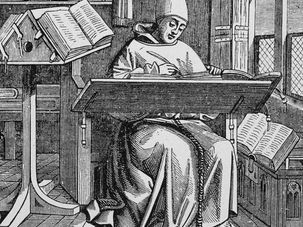 Computers can write Torah now — should we be excited or terrified?

What can algorithms do with Jewish texts? Let’s see how a computer can blend Torah, Yehuda Amichai and Harry Potter. 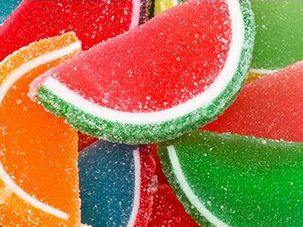 The Secret Jewish History Of Those Kosher Fruit-Jelly Slices 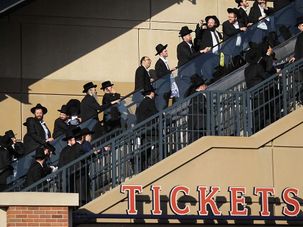 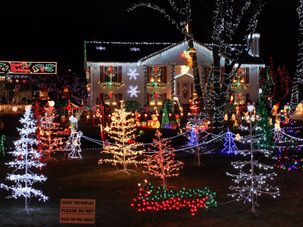 “The charts are utterly devoid of Jewish shows, and emerging podcasting platforms have yet to express any interest in developing them.” 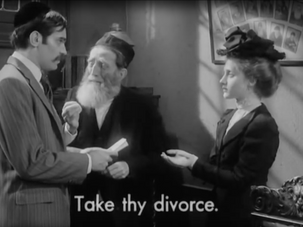 “Unlike the real-life version, the Kaddish of television and movies is almost never said together with other Jews, or anyone else at all.” 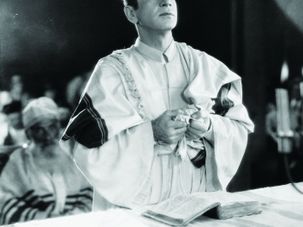 Perhaps the best use of a Jewish ritual takes place on an episode of “MASH.”

So Why On That Night of All Other Nights Do We Eat Those Fruit Jelly Slices?

Amid all the stories of matzo, horseradish and gefilte fish, one item always escapes scrutiny during the holiday season. Behold: The secret history of the origins and progress of the kosher fruit jelly slice. 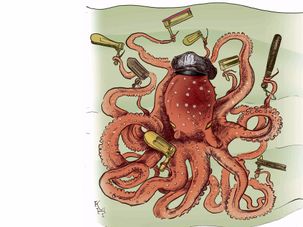 The Strange and Violent History of the Ordinary Grogger

Turns out that the grogger — that ubiquitous Purim noisemaker — has a fascinating and surprisingly violent history. Scholar David Zvi Kalman explains. 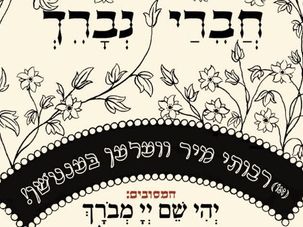 Exactly 500 years after the first Grace After Meals book was published, Jews are creating a queer-inclusive version for Orthodox and non-Orthodox use alike.