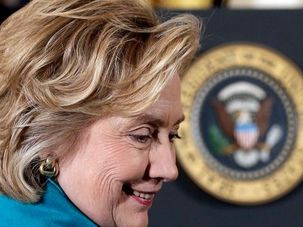 The Hillary Paradox Is Real

A new book by Joanne Cronrath Bamberger, delves into the nuances of our complicated feelings about one of the most powerful women ever in American politics. 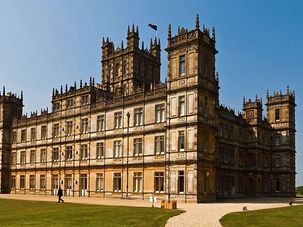 If 'Downton Abbey' Were Jewish

Set against the backdrop of an English country estate, Natasha Solomons’s new novel tells saga of a Jewish family beset by family conflict, love and grief.

Eileen Pollack On Why Science Is Still a Boys' Club

Eileen Pollack was one of the first women to earn a physics degree from Yale. If you think science has become less of a boys’ club since then, think again.