Eileen Pollack On Why Science Is Still a Boys’ Club

is the author of the new book “The Only Woman in the Room: Why Science Is Still a Boys’ Club.” The book examines her own experience as a physics student at Yale in the 1970s, and whether things have changed for women in science since then. Her other books include the novels “Breaking and Entering” and “Paradise, New York.” She is a professor at the University of Michigan’s Helen Zell MFA Program in Creative Writing, and she lives in New York and Ann Arbor.

Why did you decide to write this book, and how did you balance the discussion in the book of your personal experience vs. more general data?

It began with [then-Harvard President] Larry Summers’s comments [about why there were relatively few women in science]. When I left Yale, it was so painful to me. I had worked so hard, gotten so far, and just walked away. I couldn’t bring myself to tease out the reasons; I was afraid to look back. I had all my old stuff from Yale locked away.

I knew Larry…he was really one of the first guys I knew who seemed to care about women’s issues…I was mad that he brought up the possibility that it was because women might not want to work as hard or [women’s] levels of IQ might not be as [high].

I sat down to write him an e-mail. I was at the computer for hours. It was a 20 page e-mail. I realized I wasn’t going to send it to him — that it was a book.

I write and teach creative nonfiction. I was a reporter. I studied with John Hersey at Yale — the New Journalism. I saw somebody refer to the book as an investigative memoir: when you have a question from your own experience that goes beyond your own narrative sphere.

The question was two-fold: Why had I walked away, and was that experience still relevant? So many years later, how could there be so few women in physics?

I thought the natural shape of the book would be to start with my own experience, and move out in an inverted pyramid. I never wanted it to be all-conclusive. There have been studies [on this issue]. I wanted to humanize a question, and to try to get at much more subtle psychological and cultural factors.

You can only get at this by looking deep within yourself and going to others and asking, Does this mesh with your [experience]?…My goal was not to interview every woman scientist, but to branch out from my own story…

What surprised you most in the course of your research?

How bad things were, and how little had changed. When I went back to Yale [to discuss this issue], 80 or 90 women showed up. They started telling stories about being teased in high school, how bad they felt at Yale, that nobody was going to date them…I was shocked.

I realized in some ways it was worse now. I [experienced] the tail end of the ‘60s and the ‘70s. You didn’t get your nails done. You worked against being seen as a sexual object. Society for women has become so hyperfeminized and sexualized. Princess stuff, fancy weddings, being a superior mother. I think it makes it even harder today. That was the most surprising thing… 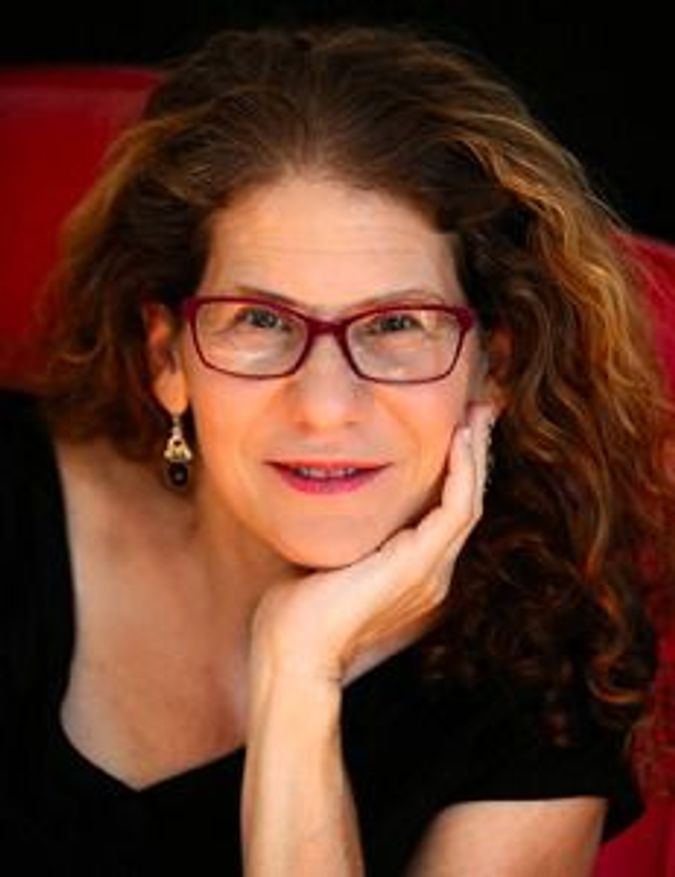 How difficult was it to revisit your own experiences as a young adult, and did writing the book cause you to see them in a different way?

Very much so. It was both upsetting and empowering…it infuriated me. I kept saying, “Really?” I didn’t realize this is what’s going on; I had been in denial. It surprised me, too, how many young women are in complete denial of the sexism going on. Women in graduate school [though] do realize it.

I would have denied it too if someone had come to campus to talk about this. I would have thought it was a waste of time, and would not want to be seen as different.

It was great therapy. That’s not why I write, but it did make me understand what I feel about standing up for myself.

So would you say things are pretty much the same today compared with the ‘70s?

I would. I think people who weren’t alive in the ‘70s think of that as a very long time ago. It doesn’t feel to me that the times are all that different then and now. The women’s movement had already done great things.

Here I was at Yale — I felt I was a pioneer, the only woman in the room. Now there are a couple of others…with physics majors, if only one is a woman vs. three, that’s a little different. Someone said, “But each one feels the same thing inside.” That’s still the same.

In biology, half the people are women now. In some fields, it’s different. But in fields where women are still pretty sparse, there are still things going on in the minds of women, even if there are a few more, that are really debilitating.

What do you see looking ahead?

I think people are waking up, not just in science. With the Black Lives Matter movement, black people woke up and said, where are all the changes that were supposed to happen and didn’t? Women are going through this similar questioning…

I think it’s largely a question of awareness; the more people alive to these questions, [they] can do something. The other half is institutional—day care, parental leave—that’s the harder stuff.

Another book. I have a novel coming out in May of next year, about a female geneticist. It took a long time to get published. Editors said men don’t read fiction, and women’s book groups don’t want to read about science. That’s changed enough that the novel is coming out. I’m working on another novel about a woman who studies the future.

This interview originally appeared on deborahkalbbooks.blogspot.com.

Eileen Pollack On Why Science Is Still a Boys’ Club