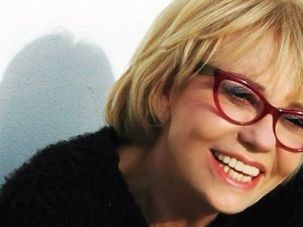 In these Tinder-filled times, can matchmaking still work? 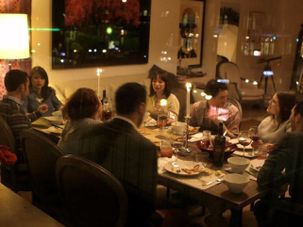 Shul's Out Forever? Millennials Customize and Curate Faith To Create Their Own Judaism

New York’s Jews are finding creative new ways to connect with Judaism independent of synagogues – from musical Shabbats for young families in an upscale Brooklyn condo building to pot luck suppers and lots of singing with hundreds of 20-and-30-somethings around the corner; and from a monthly Ecstatic Mincha that pairs dancing with prayer to a private Kol Nidre service for Russian families on the Upper East Side. 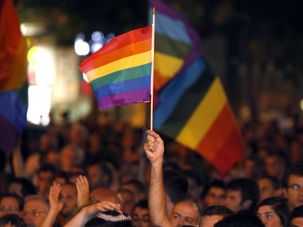 A group of American and Israeli LGBTWQ Jews that was scheduled to appear at the largest conference of Lesbian, Gay, Bisexual, Transgender and Queer activists in the United States this week has been booted from the event because of pressure by anti-Israeli activists, the group says. 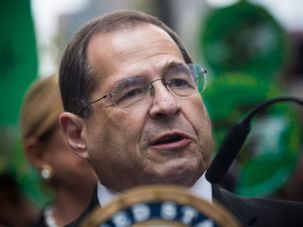 Jerry Nadler knew he would face criticism for his decision to support the Iran deal. But the New York congressman never suspected it would get so ugly so fast. 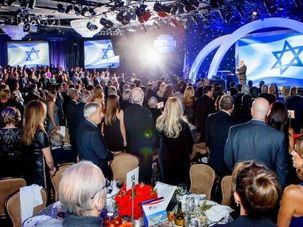 Does being Jewish mean being part of a race? Or a religion? What ethnicity are Jews? Many American Jews have found these questions difficult to answer every 10 years, when a census taker knocks on the door as part of the decennial national head count. 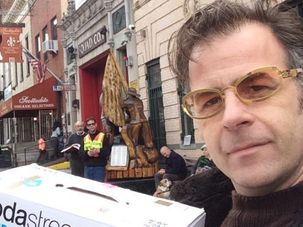 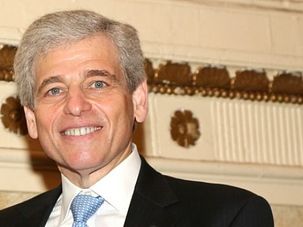 The stunning array of charges against William Rapfogel should prompt Jewish organizations to engage in soul-searching. But it hasn’t

When Elissa Meth Kestin’s grandmother had to move away from the community she had lived in for decades, leaving behind close friends and her longstanding game of Mahjong, the younger woman decided to learn to play the game properly, so she could play with her grandmother to cheer her up. 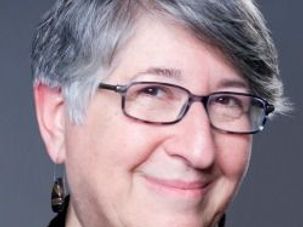 After discussing it with “the cabinet” of advisors to HUC president Rabbi David Ellenson, Marmur decided to initiate a faculty-wide discussion across HUC’s campuses in New York, Cincinnati, Los Angeles and Jerusalem. 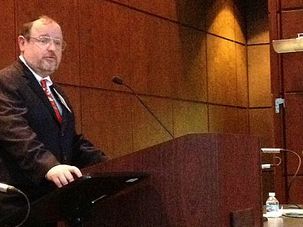