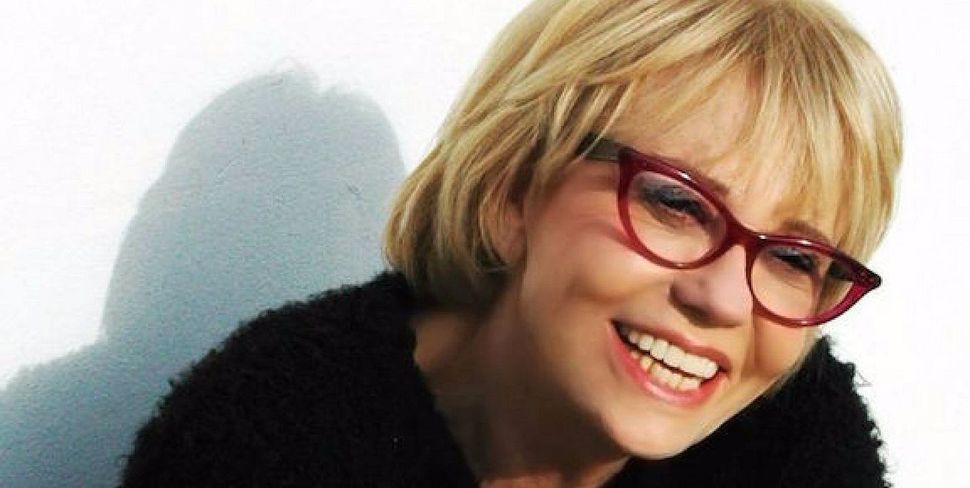 Sara Malamud of World of Singles is based in Israel, but only works with Americans.

Sara Malamud of World of Singles is based in Israel, but only works with Americans.

Jewish romance has changed dramatically since Yente the matchmaker inspired fear, hope and singing from the characters of “The Fiddler on the Roof.” Today, it’s all about swiping left or right and perusing endless dating websites. But a small group of modern matchmakers is bringing old world wisdom back into Jewish dating today.

“Not every woman is a Yente,” said “Fiddler’s” own Yente. And finding your own way through the thicket of possibilities isn’t easy, which is amusingly portrayed in a new episode of the digital series “Yid Life Crisis” featuring actress Mayim Bialik of “The Big Bang Theory.” Playing a single neurosurgeon, Bialik lobs a checklist of questions at potential shidduchs (matches) played by schlemiel-y Eli Batalion and cocky-smooth Jamie Elman, his best friend. “Family history of Tay-Sachs?” Bialik asks. “No,” they answer in unison. “Irritable Bowel Syndrome?” “Yeah.”

Bialik’s dilemma reflects a growing trend: The 2013 study by the Pew Research Center, “Portrait of Jewish Americans,” found that a higher number of American Jews in their 40s — 28 percent, more than one in four — are divorced or never married than in decades past. Among non-Orthodox Jews between the ages of 18 and 29, just five percent are married, which is similar to rates among highly educated Americans in general, said prominent sociologist Steven M. Cohen.

Of course, personal matchmaking is still the way things are done in the Orthodox — particularly Haredi — world. A website of Chabad matchmakers, known as shadchans, lists 27 in Brooklyn alone and dozens more on a worldwide list stretching from Cincinnati to Melbourne.

But outside of religious communities, is the concept of personal introductions applicable? In these Tinder-filled times, when algorithms dictate whose posts we see on Facebook and whose profiles pop up in our JDate and OkCupid accounts, can the personal touch still work?

Raysh Weiss thinks so. The rabbinical student, now in her final semester at the Jewish Theological Seminary, started YentaNet in 2014.

“Our primary commitment is to New York-area Jewish singles of all walks of life, all ages, all denominations, all different gender identities and sexual orientations,” Weiss explained. Anyone who self-identifies as Jewish and is seeking a long-term relationship is welcome. “We want to offer people of every denomination high integrity in person experiences rather than the crapshoot of the Internet.” YentaNet calls it “whole person matchmaking.”

Weiss’ matchmaking began informally as a graduate student at the University of Minnesota, when she started a havurah, or worship group, which attracted many unaffiliated Jews, including Jews by choice and “people with orientations that would get them marginalized on JDate,” she said, like being gay or non-white.  She was motivated to create a more structured service by the story of a friend who went on JDate and was matched to her own brother. “It became a personal crusade to help people, because otherwise it just wasn’t happening for them,” she said.

Weiss, who met her own husband, a fellow rabbi, on the first day of rabbinical school when he helped adjust her tefillin during morning minyan, brought her matchmaking skills to New York. Her goal is to create a friendly and comfortable alternative to the high-end, high-pressure Manhattan matchmaking services that cost singles $2500 or more. (YentaNet is currently free, though Weiss may implement a sliding pay scale.)

A potential YentaNet client begins with an in-person interview with one of 15 volunteer matchmakers that Weiss has trained. It typically lasts three hours and covers everything “from fiscal philosophies to sexual preferences,” Weiss said. Background checks are conducted and references contacted. Demand is high and the service has a big backlog of interested clients, Weiss said. But at a time when people are used to customizing everything in their life, will they be willing to take a chance on the subjective recommendations of a matchmaker?

After all, the heart wants what it wants, Woody Allen said when dating his erstwhile stepdaughter, and these days people are extremely specific in their preferences. The Jewish online dating site Saw You at Sinai offers 20 different “religious orientation” options, for example, from Balabatish to Yekkish (Reform, Conservative and Reconstructionist are included, too).

Jerusalem-based matchmaker Sara Malamud of World of Singles works only with North American Jews. She tried matching Israelis when she first started in the business, soon after making aliyah from Argentina in 2001, but Israelis are “difficult people to work with,” she said. “They don’t want to pay and have no patience.”   Now Malamud, who is 60 and has been married and divorced three times, sticks to Americans and Canadians, conducting interviews with potential clients by phone, Skype and in-person visits on frequent visits to New York. Her fee is several thousand dollars a year, which includes coaching, and she said she generally has 15 to 20 active clients at a time, with thousands in her database. She also works with other non-Orthodox Jewish matchmakers in Chicago and Toronto, among other places.

The biggest challenge to matchmaking success is the Internet, Malamud said, because it leads people to believe that picking a potential partner or spouse is like buying something on Amazon.

And it’s increasingly challenging to get people to talk on the phone or meet in person instead of communicating only by text or online chat, even if they’re in the same city, Malamud said. “I tell them ‘go and have a coffee together. What do you have to lose?’ When they’re on a dating site it’s like a catalog. They just keep scrolling down.”

The personal touch is best, say some of those who are active daters in their 30s and 40s, something that parents have always known.

Yidlife Crisis’ Elman said, “I don’t need to hire a matchmaker, with the frequency that my parents send me names” of women they want him to call. Of his parents, who live in Montreal, he said, “they’re not professionals. But they could be.”

His pal Batalion wants to make a video game dating app, where player-yentes get points for every match they make. He likes the idea of old-fashioned matchmaking coming back into vogue. “If huge beards can be back in again, then why not yentes?” he said. After all, it has a good track record. “We’re here because it worked.”

YentaNet’s matchmaker Weiss agrees that informal matchmaking is optimal. “Tell your friends and family that you’re looking for somebody,” she says. “Your mutual friends are the best way to find your bashert.”