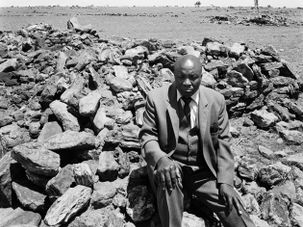 For more than half a century, South African photographer David Goldblatt has been probing the emotional core of his native land, capturing the human cost, and the haunting legacy, of apartheid. 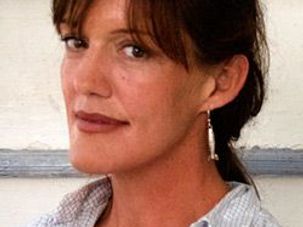 This may be hard to believe, but Jerry Lewis turns 80 on March 16. For more than 60 years, Lewis has loomed in our collective pop culture imagination as the perpetual “kid,” the 9-year-old “nudnik” to America: carrying on, driving us crazy, making us laugh — and wince.Whether you love or hate Lewis — and his utterly distinctive mode of

A Famed Bronx Boy Looks Back

The Amorous Busboy of Decatur Avenue: A Child of the Fifties Looks BackBy Robert KleinTouchstone/Simon and Schuster, * * *|‘I was raised on chicken soup,” comedian Robert Klein wails in one of his signature song parodies, “Middle-Class Educated Blues.” In his startlingly candid memoir, Klein reveals other, more carnal sources of nourishment

A Boy Grows in Brooklyn

The much-anticipated premiere of Donald Margulies’s “Brooklyn Boy,” which opens at the Biltmore Theater next Thursday as part of Manhattan Theatre Club’s winter season, continues the Pulitzer Prize-winning playwright’s richly comic yet profoundly heart-aching meditation on the meaning of growing up Jewish in America. “I

Twenty-seven years ago, Irving Howe offered a sad prediction — now labeled by literary scholars the “Howe Doctrine” — about the fate of Jewish American creative expression. In the Kaddish-like introduction to his 1977 anthology of Jewish American short stories, Howe argued that “the post-immigrant Jewish experience” was