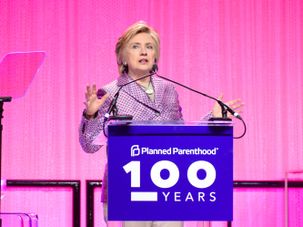 Susan Bordo explains how Hillary was wronged, and what led to Bernie’s millennial appeal. 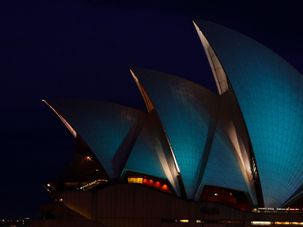 The book is a wake-up call to Jewish women over 40. 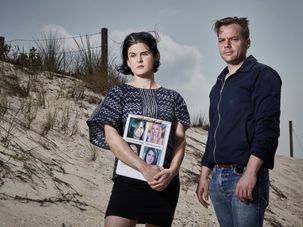 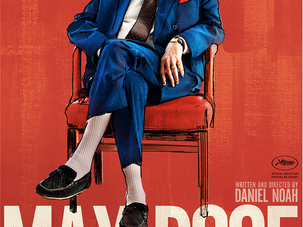 Jerry Lewis is starring in “Max Rose,” his first film in more than two decades. The Forward speaks with director Daniel Noah on how he coaxed the 90-year-old comedian and film star out of retirement. 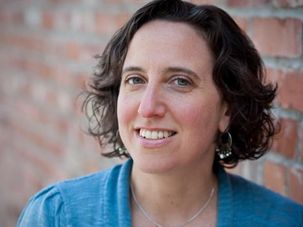 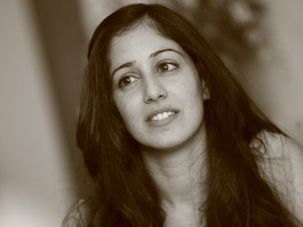 A Tour of Jewish China 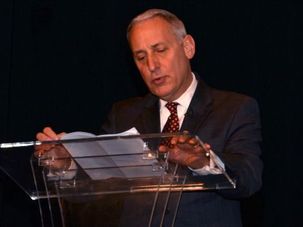 Don’t let the name fool you: Jerusalem U isn’t a real university, but a far-right pro-Israel online group. Why did Hillel president Eric Fingerhut agree to speak at their recent event? 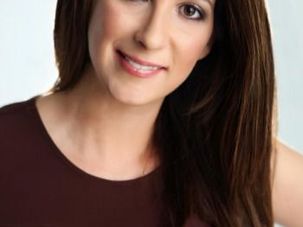 A Journey of Recovery From Eating Disorders

Eating disorders are not confined to race, sex or religion, and with the stigma of mental illness making so many sufferers unwilling to admit to eating disorders, it is harder still to reach out and help. 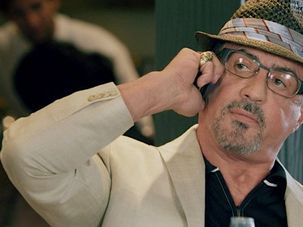 John Herzfeld wrote and directed the comedy drama, “Reach Me.” It’s about a neurotic widower who writes an anonymous motivational book that becomes a wildfire phenomenon. 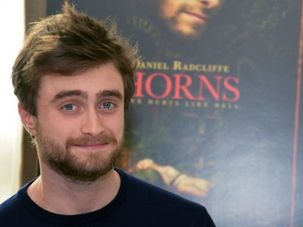 Daniel Radcliffe has been shedding his Harry Potter image for awhile now. He talks about the Old Testament and getting buff again on the big screen in his new flick ‘Horns.’