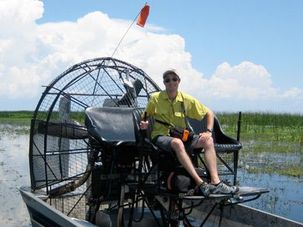 Take the Train to the Pogo Stick...

Since April 19, 26-year-old filmmaker Boaz Frankel has been traveling across the United States, equipped with all the road-trip essentials — iPhone, camera, backpack and a list of contacts. 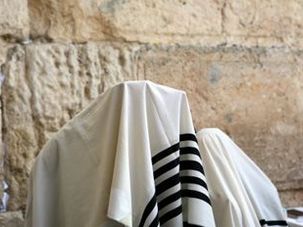 A Cohen by Any Other Faith...

It seems that a person no longer needs to be a direct descendant of Aaron in order to be called Cohen. 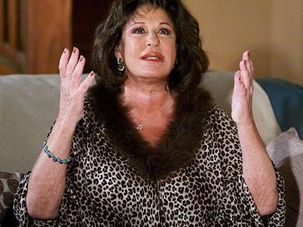 Evegny Afineevsky’s forthcoming film, “Oy Vey! My Son Is Gay!” may tell the story of a mother and father’s struggle to accept that their son will never marry a nice Jewish girl, but the Israeli-born director insists that the movie is neither gay nor Jewish. “It’s about the clash of generations, and parents trying to understand their children,” Afineevsky told The Shmooze. “Sure, the parents are living and doing modern things, but at same time, they are a couple of generations back.”

Filmmaker Evgeny Afineevsky’s “Oy Vey, My Son Is Gay,” slated to be released this fall, offers the exact story line that the title suggests: overbearing Jewish mother from Long Island (Lainie Kazan) hurls eligible Jewish bachelorettes at her nice, but (no-so-secretly) gay son, Nelson (John Lloyd Young). But Nelson is already in a relationship — with his live-in boyfriend, Angelo (Jai Rodriguez of “Queer Eye for the Straight Guy”).

Just in case you were worried that a terrible virus linked to pigs would whet people’s appetite for pork, Israel’s deputy health minister has renamed the swine flu. He’s calling it the Mexico flu. 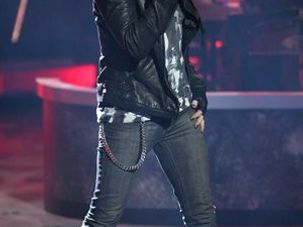 Panned for breaking nearly every theatrical commandment by, uh, everyone, the 2004 musical production “The Ten Commandments,” starring Val Kilmer and performed in Los Angeles, was tucked away where all bad performances go quietly to die: YouTube.

About That 'Gossip Girl' Seder

Just because the CW network hit “Gossip Girl” took a two-week break at the beginning of the month, producers were not willing to pass over the opportunity to invite its gorgeous cast to partake in a scandal-ridden Seder. Even though Cyrus (Wallace Shawn) sported a “Schmutz Happens” apron, Elijah’s seat got taken over by dinner-crashers and everyone at the table complained about waiting too long to eat, this CW’s April 20 episode titled “Seder Anything” still wasn’t much different from any other night.

The faculty at Scarsdale Middle School launched a $10,000 “empathy program,” to teach students how to be nicer to one another, after witnessing a rise in several alienating acts: name-calling, gossip, cafeteria cliques and the wearing of personalized bar-mitzvah gear, according to an article in Sunday’s New York Times.

Michael J. Fox Cuts In on the Circumcision Debate

“Whose penis? Whose body? Whose rights?” read one sign. “You Want to Cut Off WHAT?” read another. 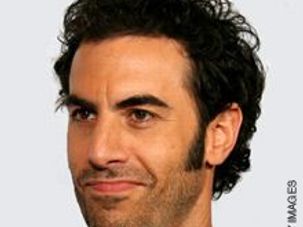 The Motion Picture Association of America has slapped Sacha Baron latest film, “Bruno,” which is slated to be released in July 2009, with an NC-17 rating.