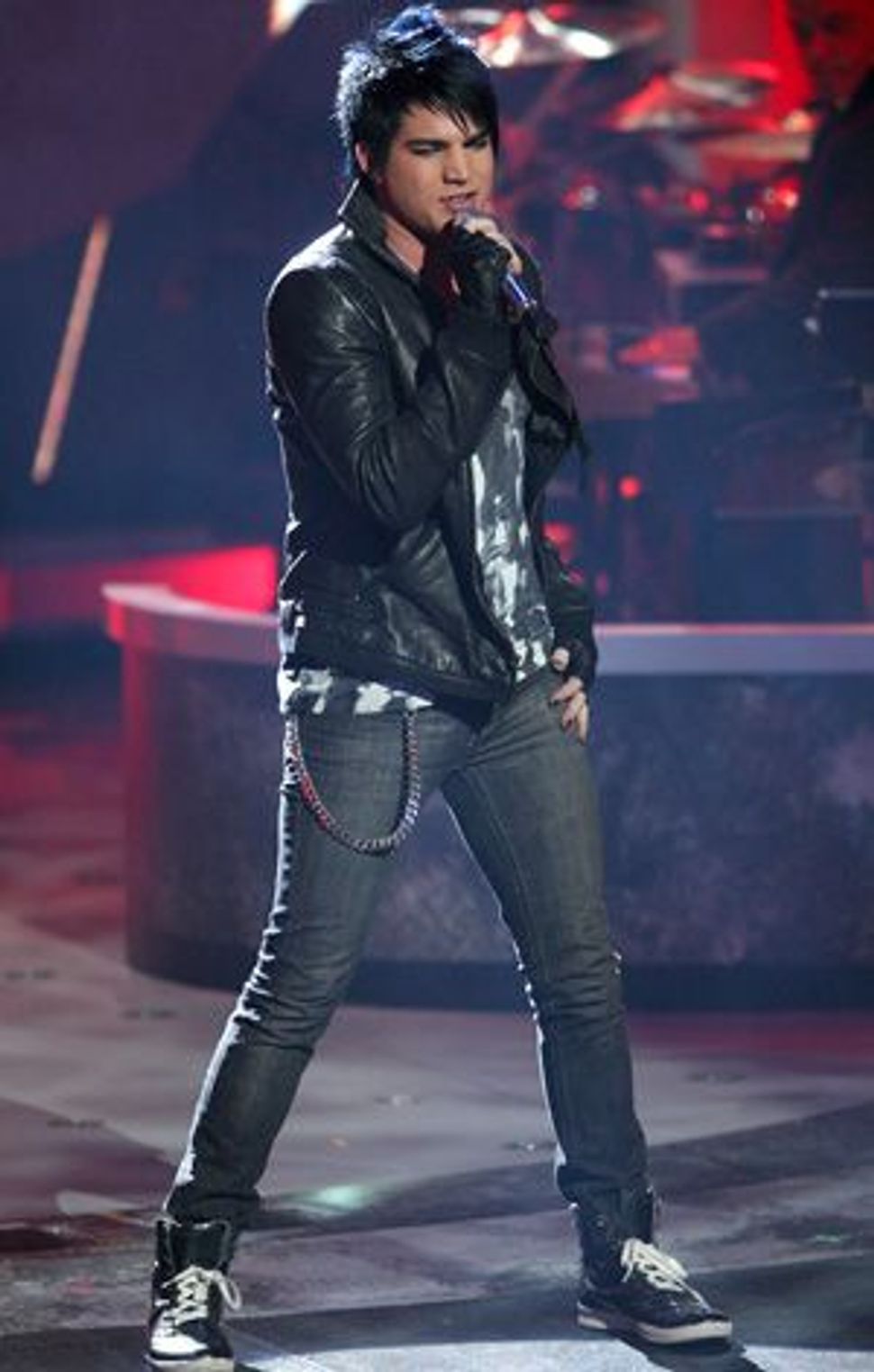 Panned for breaking nearly every theatrical commandment by, uh, everyone, the 2004 musical production “The Ten Commandments,” starring Val Kilmer and performed in Los Angeles, was tucked away where all bad performances go quietly to die: YouTube. 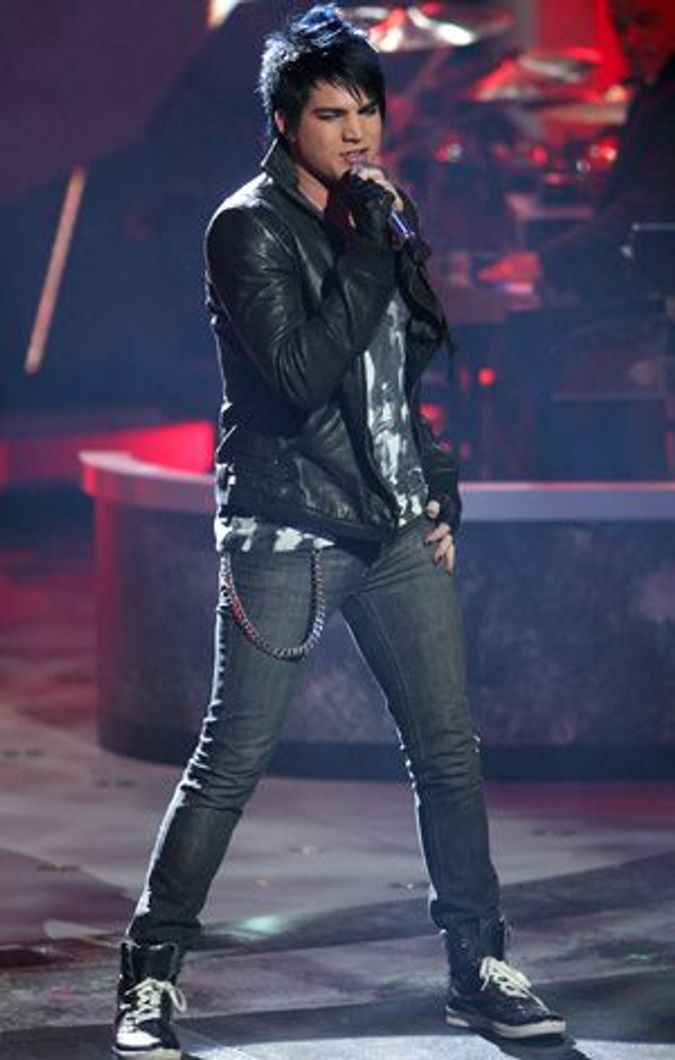 Showering attention on “American Idol” frontrunner Adam Lambert, entertainment Web sites have recently uncovered some potentially embarrassing video clips of the 27-year-old actor’s early days onstage. Bloggers for the Los Angeles Times’ Culture Monster also have been digging, and when they turned to the paper’s own archives, they discovered a scathing review of the biblically inspired musical, with one fleeting mention of praise:

“Few singers or dancers distinguish themselves with a personal sound or style. High notes are calculated to get applause. Adam Lambert, as Joshua, does the best in ‘Is Anybody Listening?’ It is also the best song.”

That’s right. Lambert, the “Idol” season 8 rock star, who received a “standing O” from Judge Simon Cowell for his rendition of Tears for Fears’ “Mad World,” played a Hebrew slave, complete with a dingy brown sackcloth and a ratty wig, earlier in his career.

Though Lambert hung up his rags at the play’s close, he hasn’t let go of his interest in Jewish themes. In 2005, he sang “Shir Lashalom” (“Song for Peace”), at a tribute concert for slain prime minister Yitzhak Rabin.