In Afghanistan, Don’t Count on Europe

On January 20, European leaders will get the American president they always wished for. Barack Obama is a committed multilateralist whose view of the world is quite similar to their own. The president-elect is even more popular among Europeans than he is in his own country.

Haider May Be Dead, But His Legacy Lives On

Jörg Haider was one the most gifted European politicians of his generation. The far-right governor of Carinthia, who died in a car crash October 11 at the age of 58, pioneered a new and dangerous style of politics that shook up Austria’s political landscape and was widely copied across Europe. Even in death, however, his legacy is likely to continue to haunt us, as evidenced by last month’s Austrian parliamentary elections, in which parties of the far-right won nearly 30% of the vote. 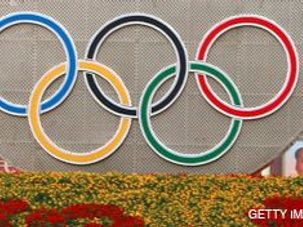 A rising economic and military power that stages the Olympic Games in its capital to demonstrate its superiority while jailing dissenters and repressing ethnic minorities. The description could just as well apply to Beijing this year as it did to Berlin in 1936. And indeed, many have drawn parallels between Communist China and Nazi Germany, furiously attacking President Bush and other world leaders for lending legitimacy to a brutal dictatorship by attending the grandiose opening. 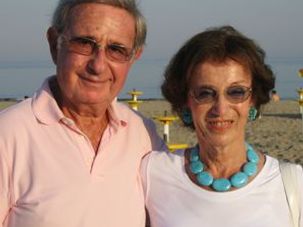 A couple weeks ago, my father passed away. As I prepared to speak at his funeral in Vienna, I wondered whether the life story of this very private man carried any larger message that would be of interest beyond his immediate family and friends. I soon realized that it did.

Beware the Right’s Rise in Hungary

Hungary is home to one of the most vibrant Jewish communities in all of Europe, some 100,000 strong. Budapest, the capital, features more Jewish schools, synagogues, theaters and social organizations than any other European city east of Paris. 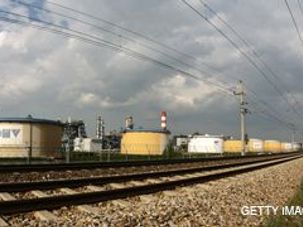 When shareholders of the Austrian oil and gas company OMV met in Vienna May 14 for their annual meeting, they were met by a small group of noisy protesters from Stop the Bomb, a mostly Jewish alliance opposed to OMV’s business dealings with Iran. Just 10 days earlier, the alliance held a conference in the Austrian capital where it warned that Iran was seeking an atomic bomb to launch a second Holocaust against the Jewish people — and that companies like OMV were helping Tehran in its quest.

Will Smith’s Lesson for Jerusalem

Hollywood star Will Smith is reportedly planning to make a movie on Taharqa, a black warrior king from Nubia who ruled over Egypt during the 7th-century BCE. The film is likely to focus on issues of black pride, but if Smith and his scriptwriters do their homework well, “The Last Pharaoh” should also be of particular interest to Jewish moviegoers. According to some scholars, Taharqa played a key part in the early history of Judaism — and his story carries a crucial lesson for the future of the State of Israel.

The Stain of History on Austria’s Art

This month Austria marked the 70th anniversary of the Anschluss, the onset of the country’s occupation by Nazi Germany. The commemorations were appropriately somber, save for discussion of a chronically unresolved chapter in Austria’s history: the restitution of artworks that were stolen from Austrian Jews and never returned to their rightful owners. 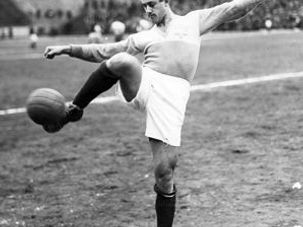 The Hakoah athletic club was founded by Viennese Jews in 1909 in reaction to a wave of antisemitism that kept Jews off of most regular sports teams. Hakoah grew to become one of the world’s largest amateur athletic clubs, even winning the Austrian soccer championship during the 1920s.

The fallout of America’s sub-prime mortgage crisis goes beyond the economic realm. More than even its military failures in Iraq, the decline in America’s economic fortunes has damaged its global standing, as well as the attractiveness of its political and economic model in the eyes of many Europeans.