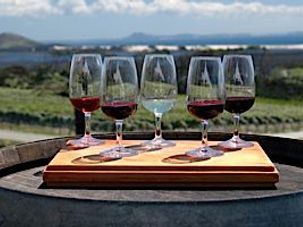 For Israeli wines, it has been an uphill battle to gain recognition in the world wine community. But a recent announcement gave it a big leg up. Wine Enthusiast, the leading wine magazine, named Golan Heights Winery as the New World Winery of the Year. 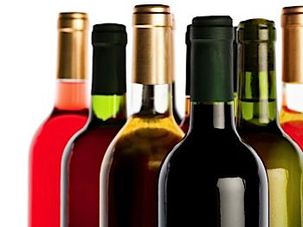 10 Delicious Kosher Wines for Under $21

It seems like a daunting task, choosing a bottle of wine. What variety? Which region? What food to pair with your choice? And can you get something good for a reasonable price? 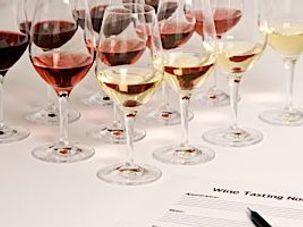 For the small but budding wine community of Israel (and many local revelers), The Israel Wine Festival at the Israel Museum in Jerusalem is the pinnacle event of the year. Friends and celebrities — close to 10,000 of them — mingle outside between the museum’s buildings and trees. Wines from around the country were poured, as guests munch on locally made cheeses from places like Jacob’s Dairy. 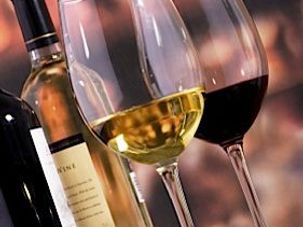 For serious wine collectors, wine auctions are nothing new. Fine bottles can go for hundreds or even thousands of dollars at auction houses like Christie’s in New York. But for the most part, the kosher wine collector has been left out of this world. This will start to change this summer as Kestenbaum and Company, a New York City-based auction house that specializes in fine Judaica, hosts its first wine auction, showcasing some of more exceptional kosher wines which have been made in the past 15 years.