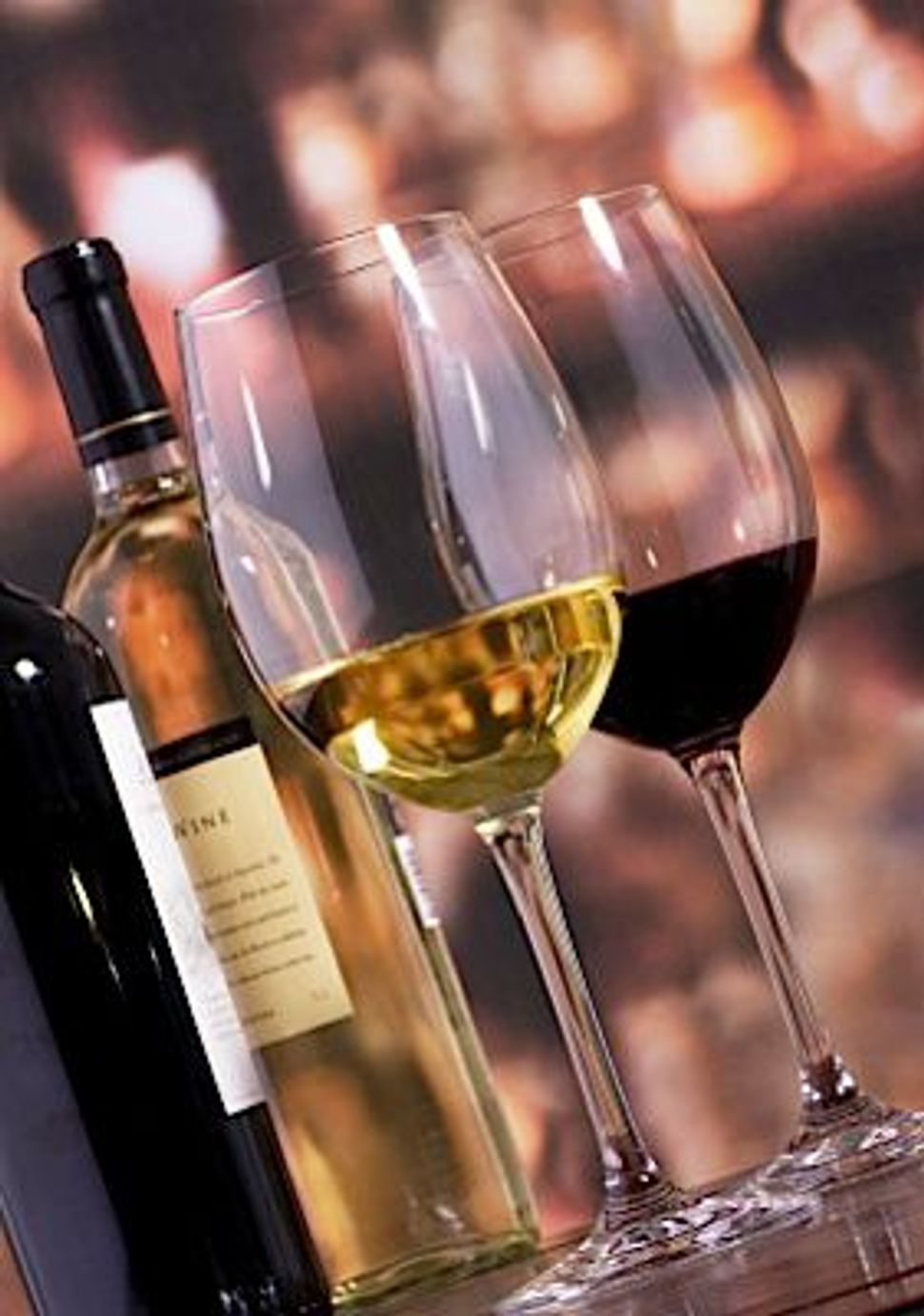 For serious wine collectors, wine auctions are nothing new. Fine bottles can go for hundreds or even thousands of dollars at auction houses like Christie’s in New York. But for the most part, the kosher wine collector has been left out of this world. This will start to change this summer as Kestenbaum and Company, a New York City-based auction house that specializes in fine Judaica, hosts its first wine auction, showcasing some of more exceptional kosher wines which have been made in the past 15 years.

The inaugural auction will include vintage Capcanes, a Spanish wine made about 100 miles south of Barcelona; a horizontal (wines from the same year) of 2000 Bordeaux, France; and a seven bottle vertical (a single wine tasted throughout a number of vintages) comprising every vintage of Covenant (Napa, California) made. The sale will also include a 1.5 L Magnum of Covenant Cabernet Sauvignon Napa Valley Solomon Lot 70, one of only six magnums produced. The Israeli wines that will be auctioned are a variety of exceptional examples of Yarden’s Katrzin and El Rom wines in the Golan Heights, a Carmel vintage from 1976 and an Imperial of 2002 Castel wine.

The wines were chosen by Dan Rabinowitz, who recently joined the Kestenbaum team to head up the auction house’s new wine department. I caught up with him recently to discuss the auction and the house’s budding wine collection.

He is particularly excited about a few of the bottles at the auction. The Capcanes wines ,which tend to be a blend of Cabernet Sauvignon, Carignan and Garnacha, three grapes that have rich flavors with hints of black fruits and chocolate, are remarkable, says Rabinowitz, because of the history of Jewish persecution in Spain.

The 1.5 L Magnum of Covenant Cabernet Sauvignon Napa Valley Solomon Lot 70, is also an impressive and rare bottle. The story behind the wine’s maker is part of its intrigue for Rabinowitz. Jeff Morgan who, became more Judaicially involved through his wine making, now makes a number of high end kosher wines. Daniel Rogov, an Israeli and world-renowned kosher wine critic consistently gives a rating of Covenant wines in the 90s, on a 100 point scale.

Kestenbaum’s collection consists of more than what they’ll sell at the first auction. Rabinowitz is currently in the process of assembling a collection of more high-end kosher wine and plans to hold wine auctions on a regular basis after this summer.

However, collectors unfamiliar with kosher wine may be surprised to see few fine kosher wines from the late 1990s and early 2000s in the collection. It was only in the last eight years or so that the kosher wine market has created elegant wines that are able to age well, so most of the wines will be younger meaning from the mid-2000s and on, which have the ability to age well but are not ready to drink now.

The collection already includes bottles from wineries that “went kosher” in the past 10 years, like wines from Domaine du Castel. Owner of the winery, Eli Ben Zaken has been producing French-style wine in Israel since 1996, but in 2002 decided to hire orthodox workers to produce kosher wine under his label. A number of other sophisticated wineries interested in tapping into the kosher market have taken up a similar model.

Rabinowitz’s advice to novice collectors is “enjoy tasting, wine is subjective so you are not wrong in what you like and don’t like, and try a new wine every chance you have.”