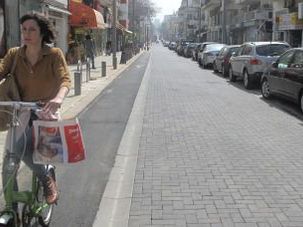 Sheinkin Street is to Tel Aviv what St. Marks Place is to New York: a playground for poets, posers, and fashionistas. Old-timers fear urban renewal could end the fun. 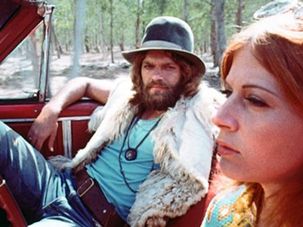 Take a barefoot American hippie clad in a rabbit-skin jacket and a bowler hat, trying to run away from the traumatic memories of the Vietnam War by traveling to Israel, of all places; a sexy redheaded vixen who can’t seem to keep her shirt on for longer than a few minutes, and a naive flower power couple happy to go along for the ride. Put them on a desert island surrounded by crude plastic prop sharks and murderous mimes, and what do you get? Probably the worst Israeli movie ever made, and a serious candidate for the worst movie of all time, which, surprisingly, is enjoying an unexpected revival 38 years after it was made. 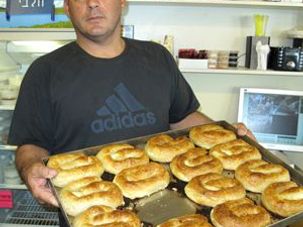 Passions were flaring at the local Turkish Heritage Center. At a hastily organized meeting, participants — old and new Turkish immigrants to Israel and their descendents — debated in Hebrew and Turkish what, if anything, they could do to improve Israel’s plummeting image in Turkey. 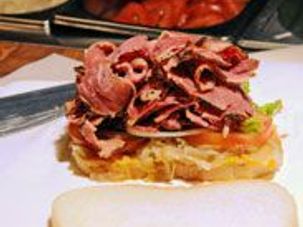 At Ruben, a new restaurant with a distinctly American Jewish flavor, there’s almost no need for a menu; the thick smell of pastrami is like a business card for the eatery’s unabashed focus on smoked meats. Patrons can choose among freshly sliced heaps of pastrami, turkey or a mix, placed between two thin slices of rye with sauerkraut and a schmear of mustard, horseradish or harrisa — a Tunisian hot sauce that is one of the few concessions made to suit the local palate. 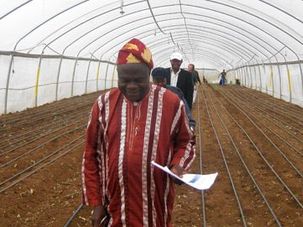 In 1958, Israel was a fledgling state barely able to provide for its own. It was beset on all sides by enemies threatening imminent attack and trying to cope with the absorption of hundreds of thousands of refugees. Nonetheless, that year it launched an ambitious initiative aimed at sharing its nation-building know-how with newly nascent countries in Africa and Asia that were gaining independence from colonial powers.