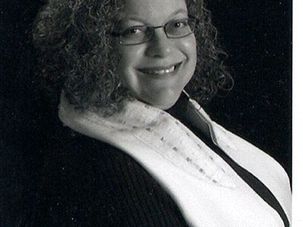 On the day I was to interview Rabbi Holly Cohn, the new spiritual leader at the lone congregation serving a 100-mile radius of West Texas, at Odessa’s tiny Temple Beth El, the television series “Friday Night Lights” was trending on Twitter. The story of the fictional town of Dillon, Tex., where high school football is a central cultural focus, was about to end its final season. 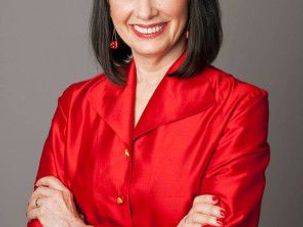 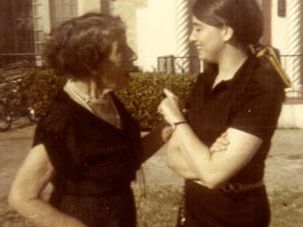 All kids fear that they’re different, but I really was. I was born in Temple. Temple, Texas, that is, in the buckle of the Bible Belt, where there was only a handful of Jewish families in 1942 and no synagogue. I’ve always thought Kinky Friedman should write a country and western song called “There Was No Temple in Temple.”