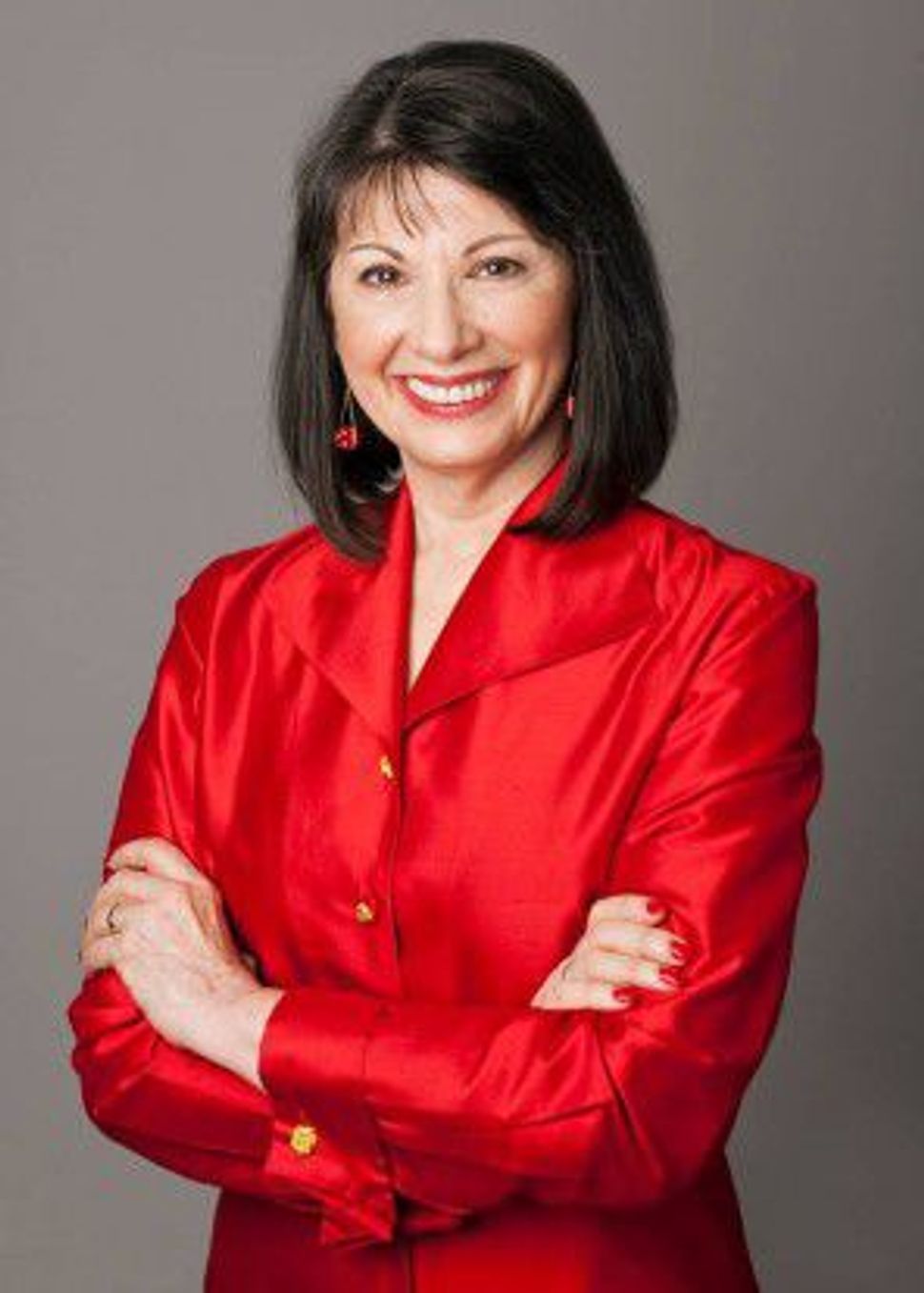 I thought of the baby elephant story when I read Elana Maryles Sztokman’s recent Sisterhood post “Are Women or Communal Structures to Blame for Economic Disparities.” Citing the average $28,000 pay disparity between men and women in Jewish communal organizations, she concludes that blaming the structure is more fruitful than focusing on the power that lies in our hands to make change. Casting women as victims rather than as actors with the power to shape our own fate is outdated thinking that no longer reflects reality, nor does it serve us well today.

Still, as a practical activist working on the frontlines to advance women for 40 years, I see more productive ways to move that dial than railing at institutional biases. I’ve described those — power tools, I call them —in my new book “No Excuses: 9 Ways Women Can Change How We Think About Power.” Because no one will ever attribute more power to us than we attribute to ourselves.

For example, women make a mistake that on average costs us $500,000 in our lifetime.: We do not negotiate our initial salaries as aggressively as men do, and we are less likely to ask for a promotion or a raise later on. True, women who negotiate aggressively might not be viewed a favorably as men who do. But if we allow ourselves to be deterred, we will never make progress. And just as Hillary Clinton’s 2008 presidential campaign, despite the blatant sexism that she faced, taught American voters that leadership can come in a turquoise pantsuit with a higher pitched voice, women as tough negotiators will soon become normalized, and even respected, for their skills.

So let’s take the problem of pay disparity in Jewish communal organizations and apply just three of my power tools to see what might happen if instead of blaming the structures, women would assume the ability to achieve parity and economic justice.

Use what you’ve got.
What you need is usually there if you can see it and have the courage to use it. Women working in Jewish organizations have in their hands the power of information showing pay disparity. It is or can quickly become an embarrassment to organizations working for social justice to find injustice in their own policies. This happened within Planned Parenthood years ago when research uncovered that male executives were being paid more than female executives. Once the information was out in the open and the case was presented to boards of directors, differences quickly evaporated.

Create a movement.
I call this “sister courage.” It’s the application of movement-building principles to any situation in work, politics, or personal life. Be a sister — reach out to other women and ask for help when you need it. Don’t isolate yourself and think you have to solve the problem alone. Second, have the courage to raise the issue that needs to be dealt with. And finally, put the two together. Now it’s an organized effort, a movement — even if it’s only two people. You can organize negotiating skills classes for women in your company. You can present your case for salary parity to your board. You can blog about it and use social media to reach out to others.

Define your own terms, first, before others define you.
From my research, I was shocked to find that from the bedroom to the boardroom, our own ambivalence about power is standing in the way of progress. So I set forth not to blame women but to inspire us to think differently about power so that we can embrace it. By redefining power from the outdated, patriarchal “power over” model, which is oppression (and who likes that?), to the expansive “power to” model, which is leadership, women immediately become more willing to own it and use it.

In the industrialized world, thanks to many courageous women, almost every door has been opened at least once and we’ve changed most laws. To complete the journey, women must continue walking through the doors that are open, assuming our work is valuable. No one will do that for us.

The first step is to get baby elephant thinking out of our minds and replace it with the late Bella Abzug’s admonition: “We want it all, but we’ll take half.”