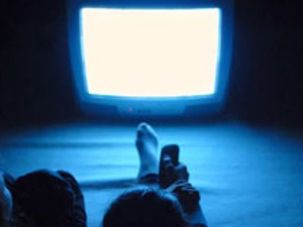 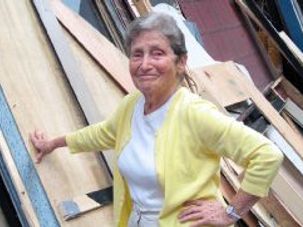 This quickly written e-mail is classic Irene Backalenick, consumed by her search for well-written plays, memorable acting and script-faithful yet thought-provoking directing: 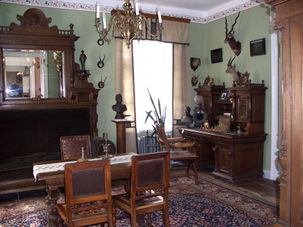 When Jewish people got deported to labor and concentration camps during the Third Reich, one of Berlin’s most eccentric transvestites — Lothar Berfelde, known as Charlotte von Mahlsdorf — bought or collected up the belongings of Jewish deportees and made them part of his Gründerzeit Museum, which still exists today.