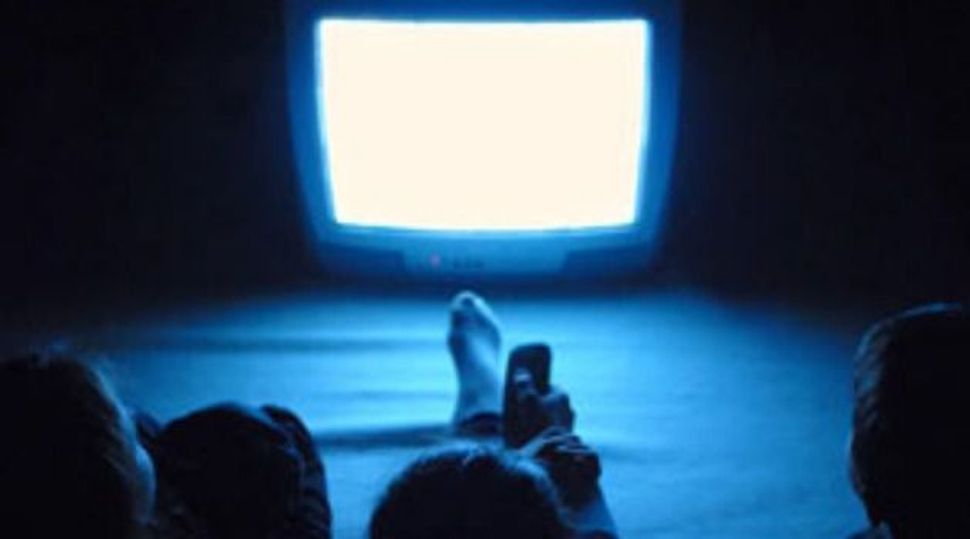 It was my first shiva call, and it shocked me out of my wits.

Sarah, one of the residents in the Jewish retirement community where I’d been conducting seminars on world news, had passed away. A cheerful lady in her 90s, she had always brought an international aspect to our weekly discussions. I loved her. She was the kind of grandmother I always wished I’d had.

On the day of her funeral, I wore my kippah and stood with the mourners during the service at her son’s home. Afterwards, I spoke to the family members. I talked about my experiences with Sarah and about how proud she had been of her three grandsons and their achievements as musicians, writers and filmmakers.

I had met two of them before, and was impressed by their dedication to their art and their love for their grandmother, who had lived in various countries before coming to the U.S. So, after many conversations about Sarah, and after eating some traditional foods, I wanted to talk to the three sons. I asked their mother whether it would be all right if I went to join them in the basement.

“No problem,” she said, and down I went into one of the finest rec rooms I had seen, dominated by an oversized, cream-colored couch, with the lights dimmed down. The three sons — all in their 20s and early 30s — and their girlfriends, were idling on the plush family sofa. None of them got up when I walked in. They just waved, and one of the sons said, “Come and join us!”

I thought they might be watching a documentary in honor of their grandmother, or a film about Israel.

Rarely have I felt as out of place and angry as I did when I saw what young Jews from a so-called “good family” were doing within hours of their grandmother’s funeral.

I left in a hurry, trying to remember what I had read about sitting shiva:

“The mourner may not watch television or movies.”

“It is customary for the mourners to sit on low stools, or even the floor, symbolic of the emotional reality of being ‘brought low’ by the grief.”

I left the house wondering what kind of Jewish life and traditions will survive if educated, intelligent young Jews violate basic rules of decency and dignity.

Now, I worry that the disrespect shown by these young men and their girlfriends to the deceased and the other mourners may be symptomatic of a change in attitude among young Jews.

It’s not Islam or Christianity that is doing the damage, but the values and behaviors of members of a younger generation who seem to indulge and self-gratify at all times — even during the shiva period.

To this day, I think about Sarah, this bright, wonderful woman who always contributed to our discussions in caring ways. I feel incomplete when I think of her death, knowing that her grandsons were disrespecting her even as the wind was blowing across her freshly dug grave.

In some ways, I am still sitting shiva for her.

Henrik Eger, Ph.D., is a playwright, theater reviewer, and editor of DramaAroundTheGlobe.com