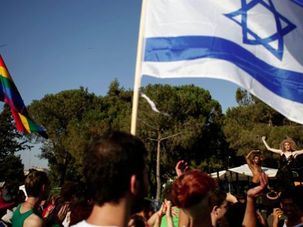 The recent Israeli election revealed a strain of homophobia in the country’s political elite. Is it time for the LGBT community to get political? 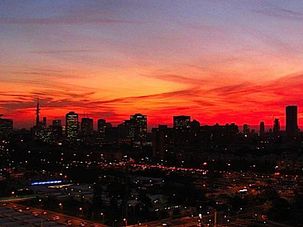 It is not hedonism that characterizes Tel Aviv, but rather an unrelenting desire to remain an island of sanity amid the insanity of war, argues Ilan Manor.