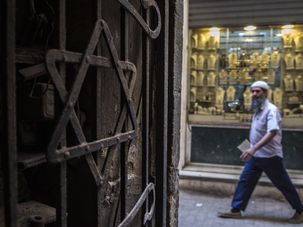 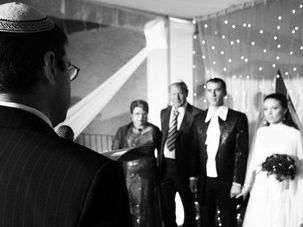 Even as Israel has welcomed immigrants since its founding — its Law of Return guarantees citizenship for immigrating Jews — the country is starting to make room for non-Jews who come in search of a livelihood.