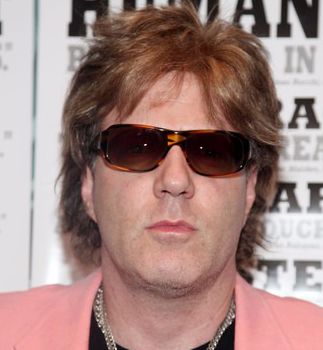 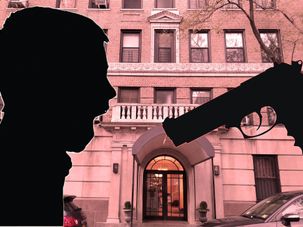 When I Was Ten Years Old, I Saved A Rabbi’s Life

Twisted Sister founder Jay Jay French shares a riveting story from his childhood about saving the life of one of his neighbors, a rabbi. 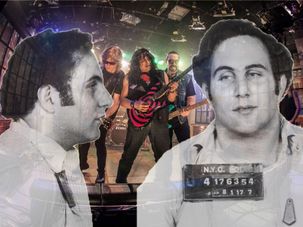 The founder of Twisted Sister shares the chilling tale of how his band and the deadly killer Son Of Sam almost crossed paths. 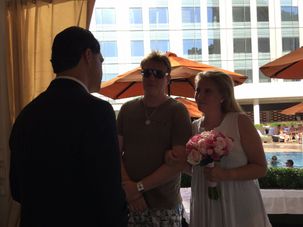 A founding member of Twisted Sister shares the exclusive story of his modern romance. 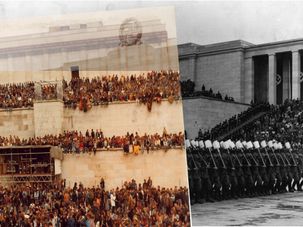 To the audience, this was just a location for a concert — for me, it was the field in which Hitler, Goebbels, Speer and Goring spread their hate. 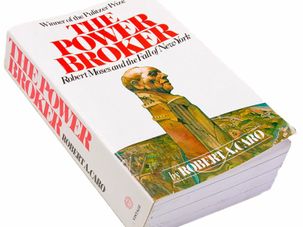 Is anything heavier than a tweet now a potential threat to our society? 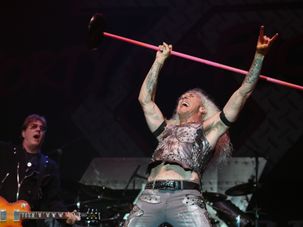 Media controversy makes for big headlines. The follow-up — not so much.