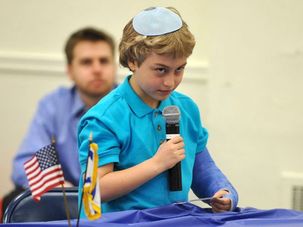 Misha Lerner speaks softly but carries a big stick. At 10 years old, the sandy-haired, fair-skinned boy, his broken arm in a cast, seemed cherubic and unthreatening sitting among some 40 students who were listening to former secretary of state Condoleezza Rice at Washington’s Sixth and I Historic Synagogue on May 3.

Former president Jimmy Carter has come out with a new book about solving the Middle East conflict.“We Can Have Peace in the Holy Land: A Plan That Will Work” comes more than two years after the publication of “Palestine Peace Not Apartheid, which was met with a flurry of criticism from pro-Israel groups that claimed the book provided a biased portrayal of the Israeli-Palestinian conflict. The Forward recently spoke with Carter about his books about the Middle East, and about the war in Gaza, Obama’s Middle East envoy, George Mitchell, and why the former president says Hamas must be part of the region’s peace negotiations. 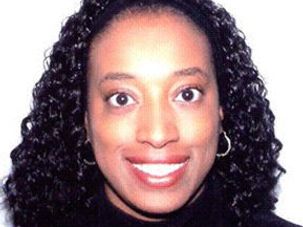 During the week that America saw the inauguration of its first African-American president, Yavilah McCoy, an advocate for Jewish multiculturalism, spoke with the Forward about racial diversity among American Jews and the Jewish communal lessons of the Obama presidency.