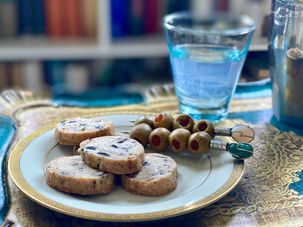 A scourtin, an ancient press to mash cured olives, is also the name of a very old biscuit, now served as an appetizer with drinks, a specialty of Nyons, in the south of France, a town that had a Jewish population from at least the thirteenth century and where many Jews fleeing south during World War II took refuge. 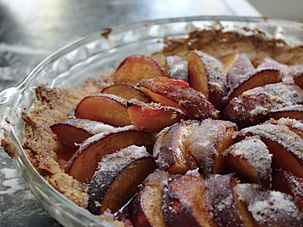 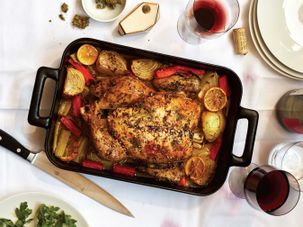 Editors of Munchies and Joan NathanOctober 24, 2018

Make it for Shabbat this week — you’ll have the ultimate day of rest. 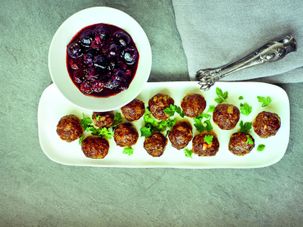 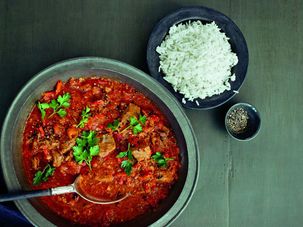 Boiling the meat makes for a melt-in-your mouth Passover-worthy stew. 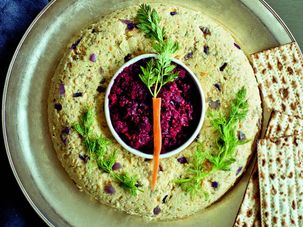 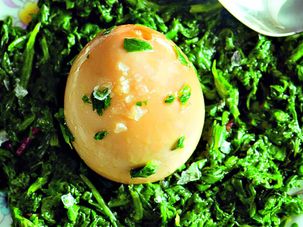 A symbolic food takes many forms, one being a delicious and meaningful Passover dish from ‘King Solomon’s Table.’ 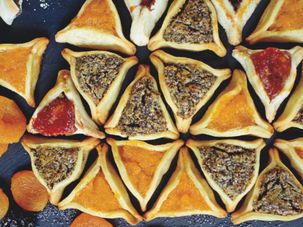 If there is a reigning queen of Jewish cookbooks, it is Joan Nathan, whose new book, ‘King Solomon’s Table,’ includes this majestic purim treat.

On a trip to France, Nathan learned a trick for making the best tart: if you bake the tart with no sugar over the fruit, you won’t get a soggy crust. 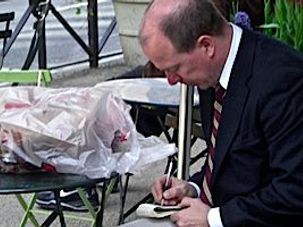