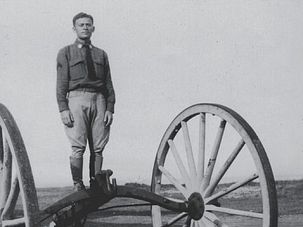 Nancy Miller’s new book is like a family detective story. She finds her roots by tracking down a set of clues far in the past, from Russia to Israel to Arizona. 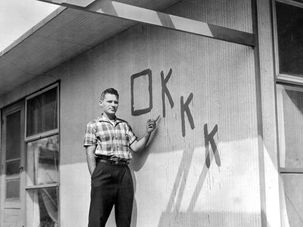 Virtually since its founding on New York’s Long Island in 1948, “Levittown” has been a byword for conformity: houses, people, aspirations; a kind of origin narrative of suburban homogeneity. But David Kushner, in “Levittown: Two Families, One Tycoon, and the Fight for Civil Rights in America’s Legendary Suburb,” tells a darker story that shadows that narrative — a story of difference, coming to an explosive climax of racial violence over the summer and fall of 1957 in the second of William Levitt’s meticulously planned communities. Levitt’s career-long commitment to a whites-only policy is both an ugly story and a revealing one, for it dramatically wounded the post-World War II suburban promise of a fresh start and of safety and community, and it highlighted, early on, the fragility of that promise and the complexity of Jews’ relationship to it.