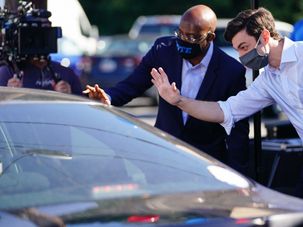 The Black-Jewish alliance has historically been rooted as much in common interests as in common dreams. 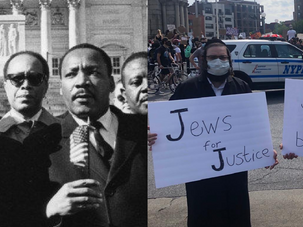 Can Jews and African Americans rebuild their 1960s alliance?

The early 1960s marked the high point of the black-Jewish alliance, which was always complex and had its roots back in the early 20th century. 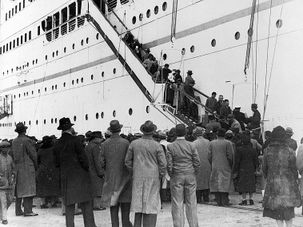 The first Jewish refugees began arriving in Shanghai around 1937 because it was one of the few cities that wouldn’t turn them away.