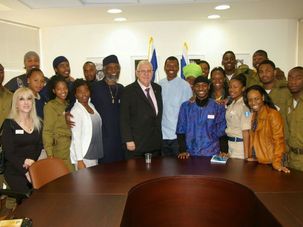 The Israel we love has compassion for the other, and more crucially, is open to fully accepting others as sisters and brothers.

When the anti-Iraq war movement first burst on the scene, Israel’s core detractors recognized an opportunity to leverage a unique confluence of political dynamics. Thirty million echo-boomers entered the political arena for the first time, anti-war sentiment burgeoned on campus and a radical anti-Israel orientation continued to pervade much of