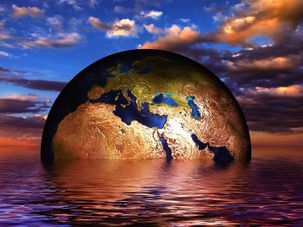 From across the denominational spectrum as well as the secular, they signed on to a letter calling for a number of actions. 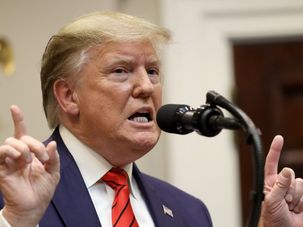 Nelly Jordan had apologized for her comments, but this week she said she was “not anti-Semitic” and that her words had been “changed.” 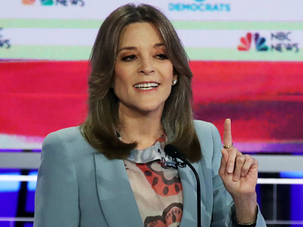 The Jewish writer and self-help guru was considered a longshot candidate. 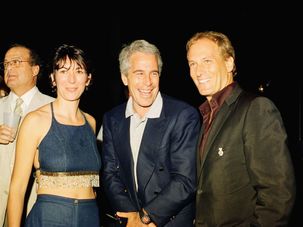 She has been accused of helping Epstein have a sexual relationship with a minor. 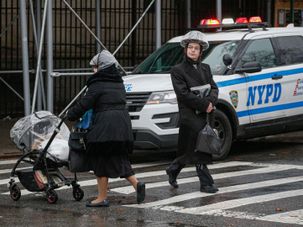 New York Democrats condemn anti-Semitic attacks, but admit they’re not sure why they are happening

“It’s not clear what is going on, but we are going to get to the bottom of it,” one congressman said. 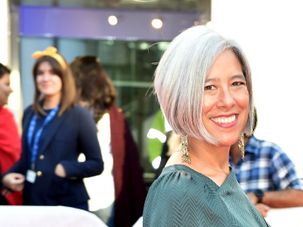 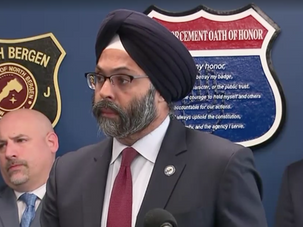 “We believe that the suspects held views that reflected hatred of the Jewish people as well as a hatred of law enforcement.” 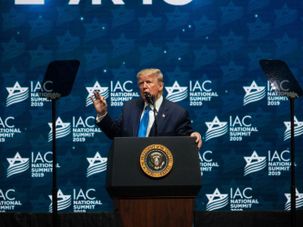 Trump was accused of anti-Semitism after claiming Israeli-Americans “wouldn’t vote for the wealth tax” proposed by Sen. Elizabeth Warren. 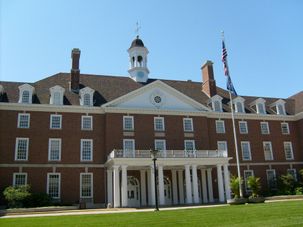