Absent from the debate about Zionism and feminism is a protester declaring: “Sister Linda, it is Zionophobia and Feminism that are incompatible.” 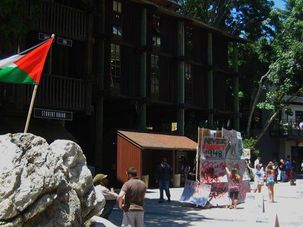