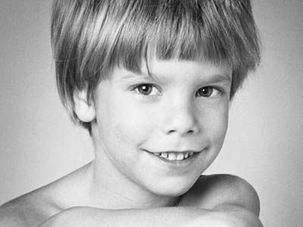 Pedro Hernandez was handed the maximum sentence for the 1979 murder of the New York six-year-old, but maintained his innocence. 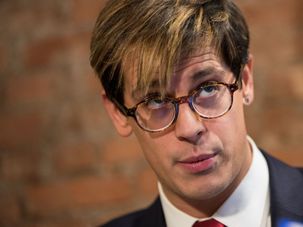 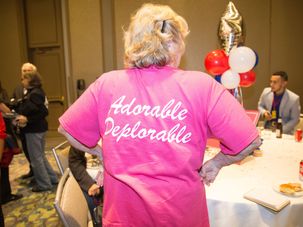 Supporters of U.S. President-elect Donald Trump have appropriated the phrase “basket of deplorables” - used by Hillary Clinton during the campaign to pillory some of his backers - to plan an inauguration party called the “Deploraball.” 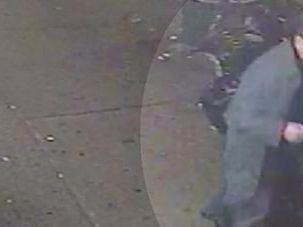 'Son of Sal' Convicted in Murders of 2 Brooklyn Jewish Shopkeepers

A New York clothing salesman known as the “Son of Sal” serial killer was convicted on Wednesday of three counts of second-degree murder in the 2012 shooting deaths of three shopkeepers in Brooklyn, including two Jews, prosecutors said. 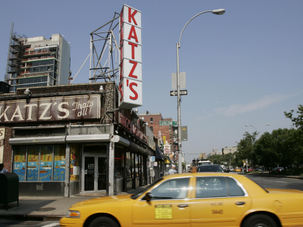 Iconic New York delicatessen Katz’s has won a legal battle to force a Florida restaurant to change its name.