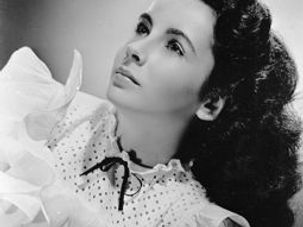 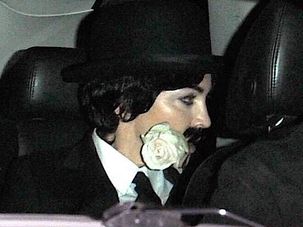 Because sharing is caring, here’s a picture of Madonna dressed as Charlie Chaplin for Purim this weekend in New York City.

Another day, another anti-Semitic tirade from a celebrity. This time, the culprit is John Galliano, fashion icon and (until about an hour ago) head designer of Christian Dior.

We can’t decide if this is the most awkward or hilarious thing we’ve ever seen, but check out the video below of California Governor Arnold Schwarzenegger dancing the “Hora” yesterday with a group of Hasidic rabbis in Sacramento. 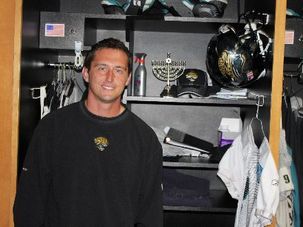 Menorahs are usually displayed on window sills or tabletops during Hanukkah. But Adam Podlesh, the Jacksonville Jaguars’ punter since 2007, keeps his in his locker year-round for everyone to admire. The 5-foot-11-inch, 27-year-old New York native came to the NFL with a checklist of accolades: He was first punter taken in the 2007 draft and highest drafted punter in Jaguars history. But his career hasn’t been smooth sailing — a knee injury sidelined him for the final five games of the 2008 season. Yet this Jewish athlete proved resilient. Podlesh spoke to the Forward about religion, sports and that ever-present hannukia.

We wouldn’t normally toot our own horn, but this is just too good to pass up. Last night, the Forward held a party at the Rubin Museum of Art both as a kick-off to a fundraising campaign and a lead-up to a March 8 gala at the Mandarin Oriental. Guests included John Ruskay, CEO of the UJA-Federation of New York; activist and writer Letty Cottin Pogrebin, who recently served as a guest editor of the Forward’s Op-Ed page; and poet Alicia Ostriker, who concluded the night reading several poems, including “Becky and Bernie in Far Rockaway.” Not long after, our friends over at the website New York Social Diary published this glowing review of the events (scroll down to the bottom to see). What can we say, we’re flattered! 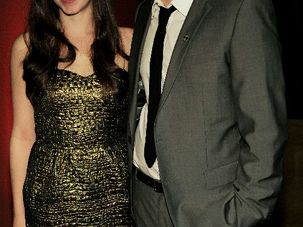 The 28-year-old funnyman proposed to his (also) 28-year-old girlfriend, writer and actress Lauren Miller, according to Life & Style magazine. 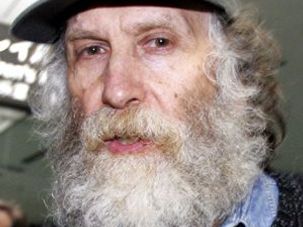 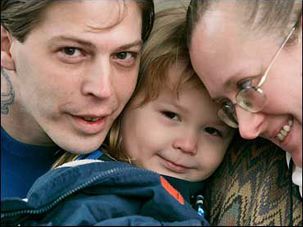 It looks like baby Hitler won’t be coming home anytime soon. And when we say Hitler, we of course mean the 4-year-old boy — full name, Adolf Hitler Campbell — whose nazi-obsessed parents branded him with the unfortunate handle. 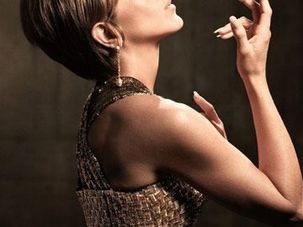 We just love these photos! Jennifer Aniston transformed into our favorite “Funny Girl” in a glamorous photo shoot for the September issue of Harper’s Bazaar. (See the pics here) Barbra Streisand, for her part, was so flattered that she posted this comment to her website yesterday afternoon: