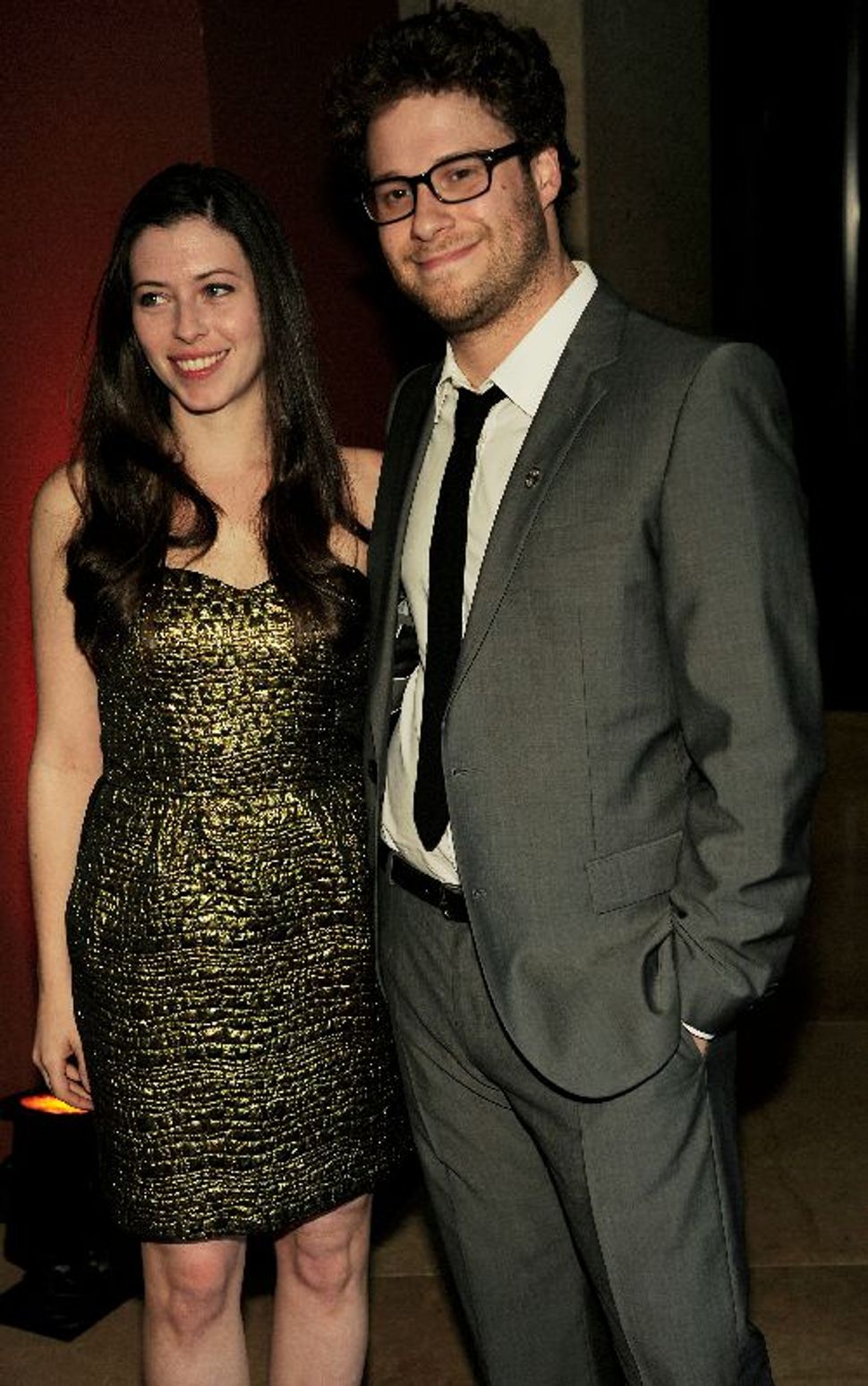 The 28-year-old funnyman proposed to his (also) 28-year-old girlfriend, writer and actress Lauren Miller, according to Life & Style magazine.

“He surprised her with the proposal,” a friend of Rogen’s told the magazine. “She’d started giving up hope that he would ever pop the question.”

The couple has been dating since 2004. Congrats!