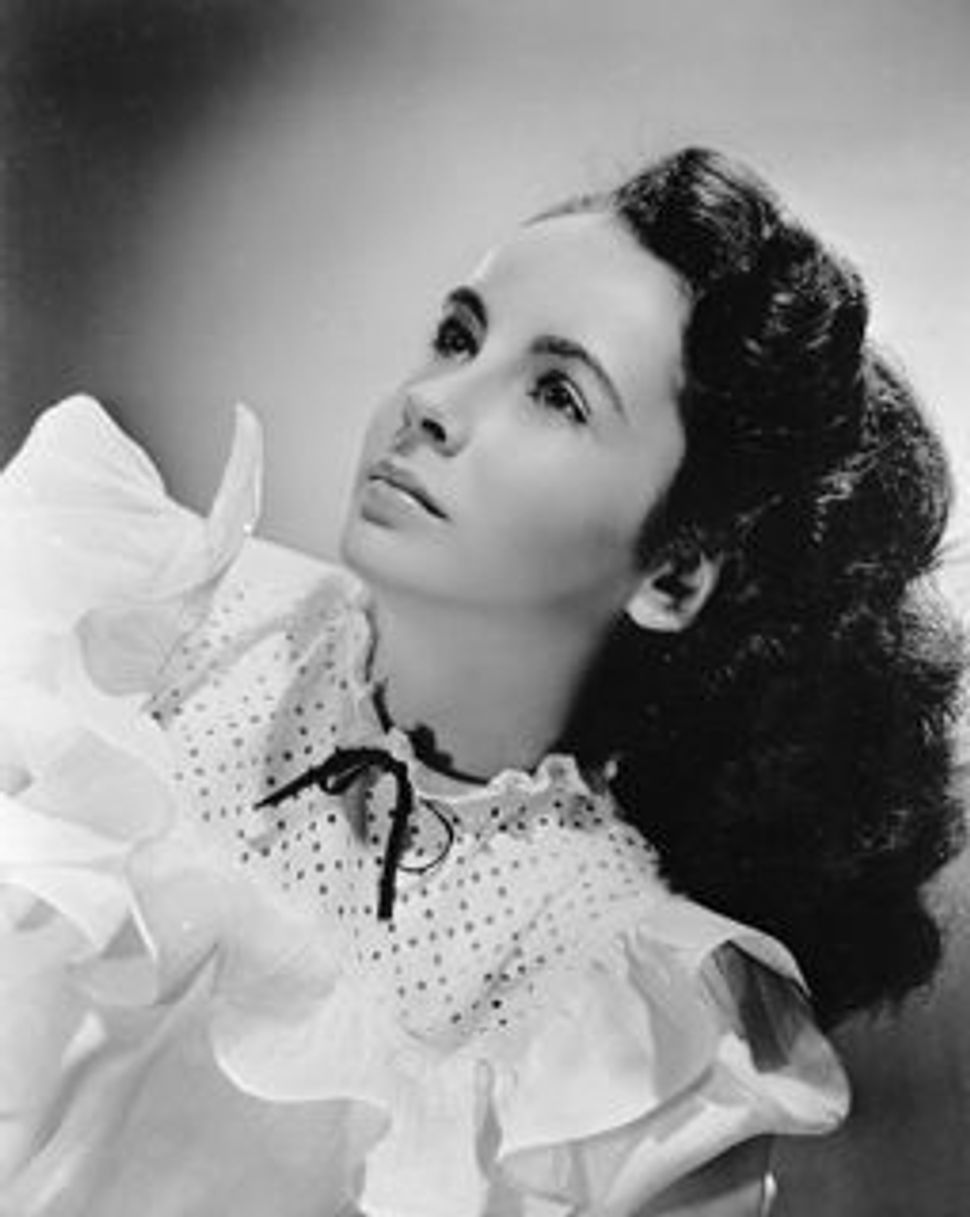 Married eight times (twice to co-star Richard Burton), Taylor famously brought the AIDS fight to the forefront when public knowledge about the disease was minimal and, on the principle of personal friendship, defended singer Michael Jackson up until his death in 2009.

Two of her husbands — actor Eddie Fisher and theater producer Mike Todd, the son of a Polish rabbi — were Jewish. Raised Christian, Taylor converted to Judaism at the age of 27, taking the Hebrew name Elisheba Rachel. Although many said the conversion was motivated by her marriage to Todd, who was born Avrom Goldbogen, Taylor famously set the record straight in her 1989 book, “Elizabeth Takes off,” saying that the conversion “was something I had wanted to do for a long time.”