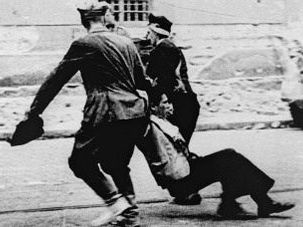 Cataloguing the 'Missed Destiny of Death'

The second volume of a Holocaust encyclopedia provides a comprehensive examination of the Nazi killing machine in Occupied Eastern Europe. 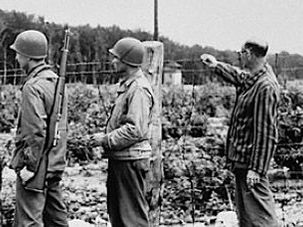 In his new book, Alvin Rosenfeld argues that “the end of the Holocaust” is coming into view, and that today’s Jews are learning less about about the destruction of European Jewry.