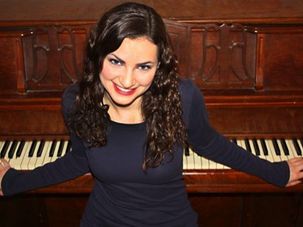 A women’s only open-mic night in Brooklyn provides a creative outlet for women who observe kol isha. But some still find the restrictions creatively shackling. 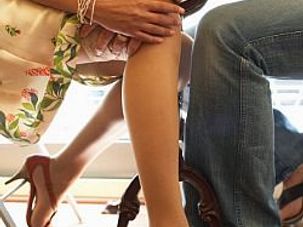