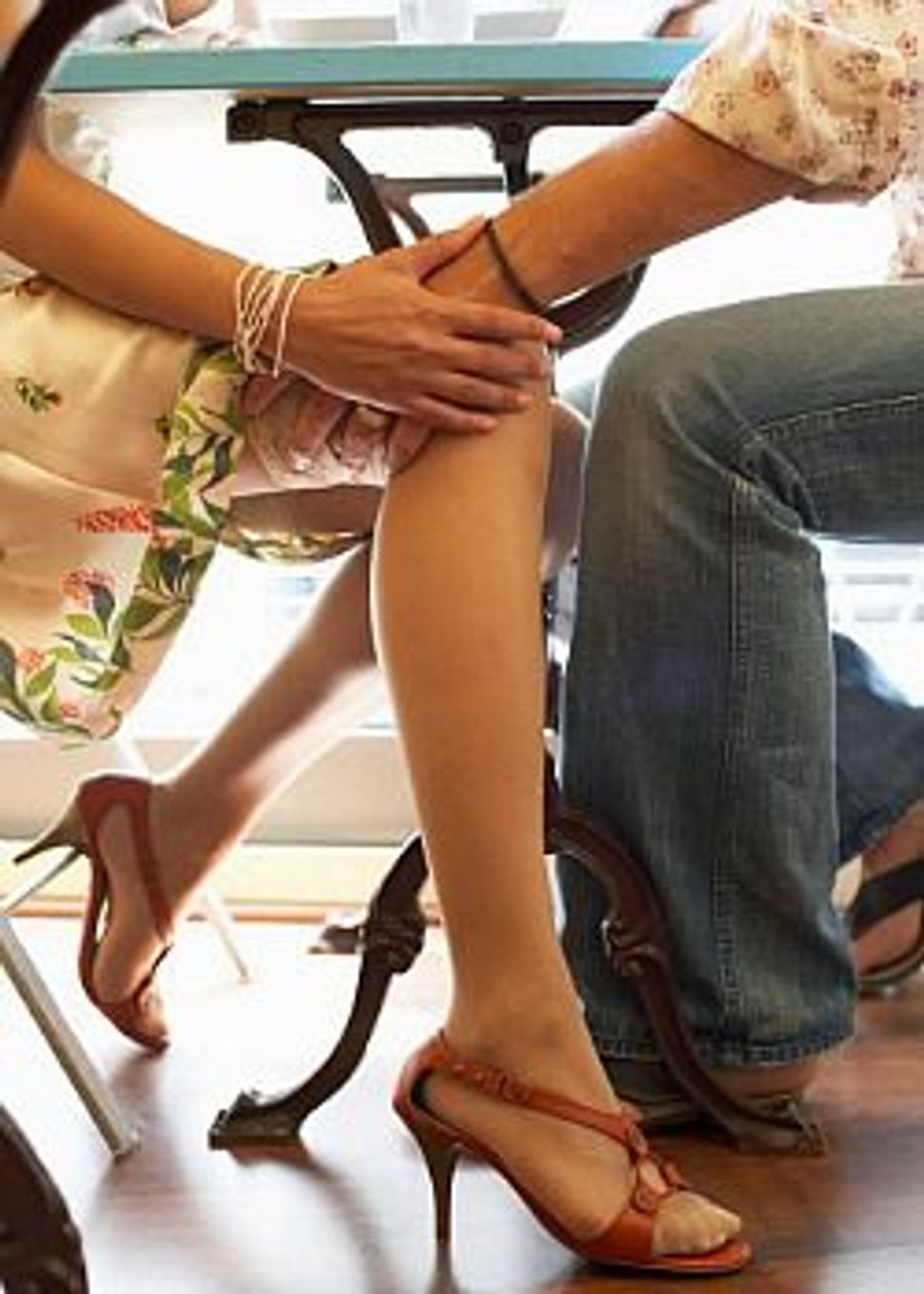 Since then, Garfinkle has looked for opportunities to make matches for others whenever she can. In the past, parents would flock to traditional ‘Yenta the Matchmaker’ types — who knew little about the single in question — to set up their daughters and sons. But now, people like Garfinkle have made a lucrative side business out of finding dates for their friends and family.

As Jewish Orthodox diaspora communities become more modernized, Garfinkle says a new era of the shidduch, a term for the matchmaking process, has emerged. Now many parents eager to find a mate for their children are seeking help from the young people in their social circles. Their knowledge of the young man or woman can offer a more personal touch to finding a potential suitor.

Garfinkle, who lives with her husband and four children, has set up dozens of dates and made five successful matches over the last ten years. She says she’s received around two thousand dollars for each of the matches, and still gets a sizable gift for those that don’t work out. She sees this as a chance to help out a friend while receiving a mitzvah as well, and so she helps a wide range of Jewish people — from ultra-Orthodox to Reform and Modern Orthodox.

Garfinkle spoke with The Sisterhood about the do’s and don’ts of the shidduch resume, just how much choice young women have and what she really thinks of Bravo’s Millionaire Matchmaker, Patti Stanger.

THE SISTERHOOD: How did you figure out that you could make a side business out of finding matches for your friends and family members?

RACHEL GARFINKLE: The problem we face in our communities is that girls and boys live such separate lives. The boys are usually in yeshiva learning Torah, and the girls are studying or doing seminary in completely separated locations. So the only way they can meet is by being set up by someone. What I find is that people I know are so much happier being introduced to friends of my husband and me than being set up by someone who does this for a living. There’s a sense of connection when I can set up my husband’s cousin with my babysitter.

The process is the same. Girls still have to fill out a shidduch resume, which is a form that tells the boy’s family a little about themselves, and I set up the matches and stay in touch with them throughout the dating process.

What are some of the common mistakes young women make when filling out a shidduch resume to send out for potential dates?

The biggest mistake I find is that girls don’t write enough about their personality. Usually every resume looks the same — you went to Bais Yaakov for school, you went to seminary, you’re getting your degree, you want seven kids, etc. — but if you don’t give the guy a sense of who you are as a person and what you really want in a future husband, they are going to overlook you. A mother of a boy can get over 80 resumes for her son. She’s looking for something eye-catching.

Bravo TV’s Patti Stanger has taken her ancestors’ legacy of traditional Jewish matchmaking and turned it into a thriving TV career, where she makes matches for the mega-rich, and sometimes famous. Do you agree with what she’s doing?

I have to say I’ve only ever watched the show once. She was making a match for a rich Jewish girl. I can’t say I really have an opinion of her, but I will say the show is completely opposite from the way our lifestyle is. Money is not in our priority. We look at the good in the person and the qualities that make them a good Jewish person. You don’t come across many young millionaires where we come from, either. We usually get married very young, and when you’re in your early 20s, you really lean on your parents for financial support.

**When the tradition in the Orthodox community is to be married young and fast, is there a pressure put on young girls to not be the ‘picky girl’ no matchmaker wants to deal with? **

I will never pressure a girl into marrying someone if she doesn’t feel it’s right. I will always tell someone, ‘If you don’t feel good about the match, talk it over with our rabbi or an advisor.’ This is a lifetime commitment and if they don’t feel the spark now, they’re never going to feel. A lot of times, girls feel pressured to get married and it ends up in divorce. Marriage is supposed to be an amazing thing. A couple should never have to feel like they were forced into spending their lives together.