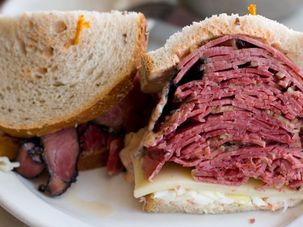 The Jewish Delis We Said Goodbye To In 2018 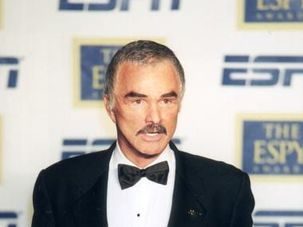 Burt Reynolds, one of the most successful actors of the 70s, known for his roles in films such as “The Longest Yard” and “Smokey and the B 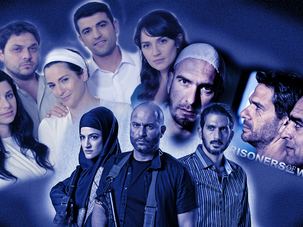 Some are funny, some are painfully suspenseful, some are even terrifying — but they’re all worth watching. 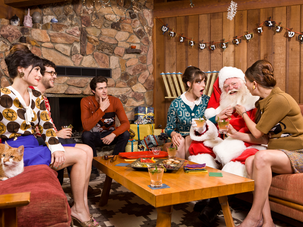 How I Fell in Love With Tacky Hanukkah Sweaters

Ever since I moved here from Israel, every late November felt like the beginning of a month-long assault. Every store, business and doctor’s office blared Christmas songs, streets were decorated with ostentatious light shows and seemingly everything became green and red — which, as an art school grad, I found personally offensive to my design sensibilities. 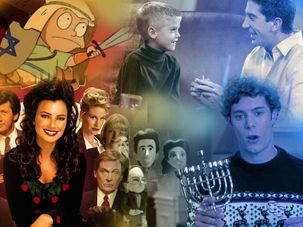 Get in the Festival of Lights spirit and check out one — or all eight — of these fun TV shows. 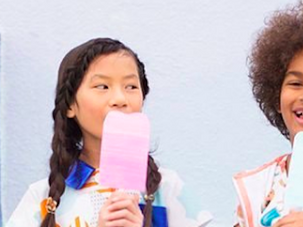 On Wednesday, JTA reported that Shan and Toad, a high-end children’s clothing retailer, had a very specific return policy: Customers could return non-sale items for a full refund — except for residents of five communities in New York and New Jersey, all of which have a significant Orthodox population. Those living in those zip codes, which include Brooklyn… 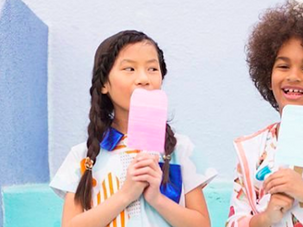 A high-end children’s clothing shop is facing a bit of scandal — and not for its steep prices or frivolous sartorial designs. Shan and Toad, an online store that carries brands like Kenzo, Little Mark Jacobs and Gaultier Junior, is facing criticism for its very specific return policy. The company — which “aims to please!” according to… 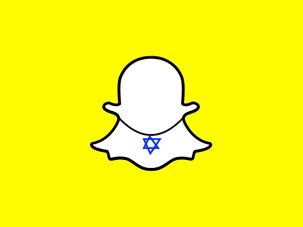 Snapchat, it’s what the kids are doing. 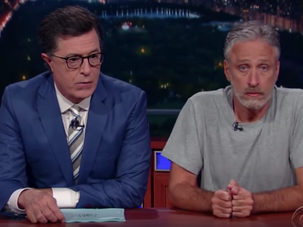 Donald Trump’s long, dark speech at the Republican National Convention in Cleveland this Thursday left many viewers pining for some comic relief. Luckily, they got that and more with the return of a familiar Jewish voice: Jon Stewart. 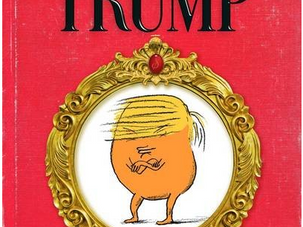 Where do babies come from? Are we there yet? What should I make of the Donald Trump phenomenon? Jewish comedian Michael Ian Black tackles the Trump question in his forthcoming children’s book, ‘A Child’s First Book of Trump.’