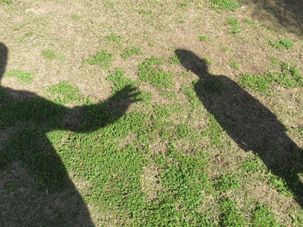 The Harvey Weinstein scandal is just the latest case of the misuse and exploitation of power through sexual harassment and abuse by people in influential positions. It has caught everyone’s attention and has empowered victims to come forward, speak out, and be believed. Hopefully it is finally the catalyst for significant cultural change. 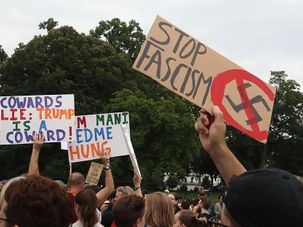 Ms. Chizik Goldschmidt does cite the RCA’s condemnation of racism and violence, but she also calls us soft on racism,