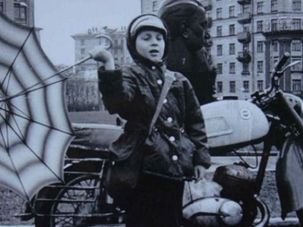 Maxim D. Shrayer, author of ‘Leaving Russia,’ grew up in school experiencing casual anti-Semitism in the Soviet Union. Decades later, he finds himself unable to forget. 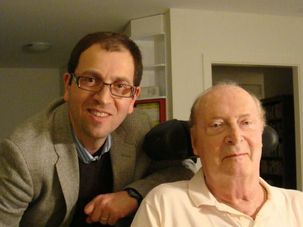