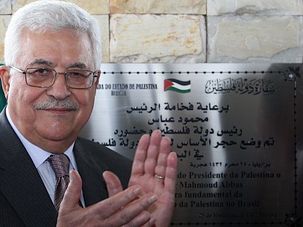 This year’s presidential campaign season has highlighted two very different approaches to issues such as Iran, Iraq, the peace process and our ongoing war on terror. Underlying the candidates’ Middle East policy differences are two divergent views regarding the sources of the regional rage aimed at America and, indeed, the entire West.