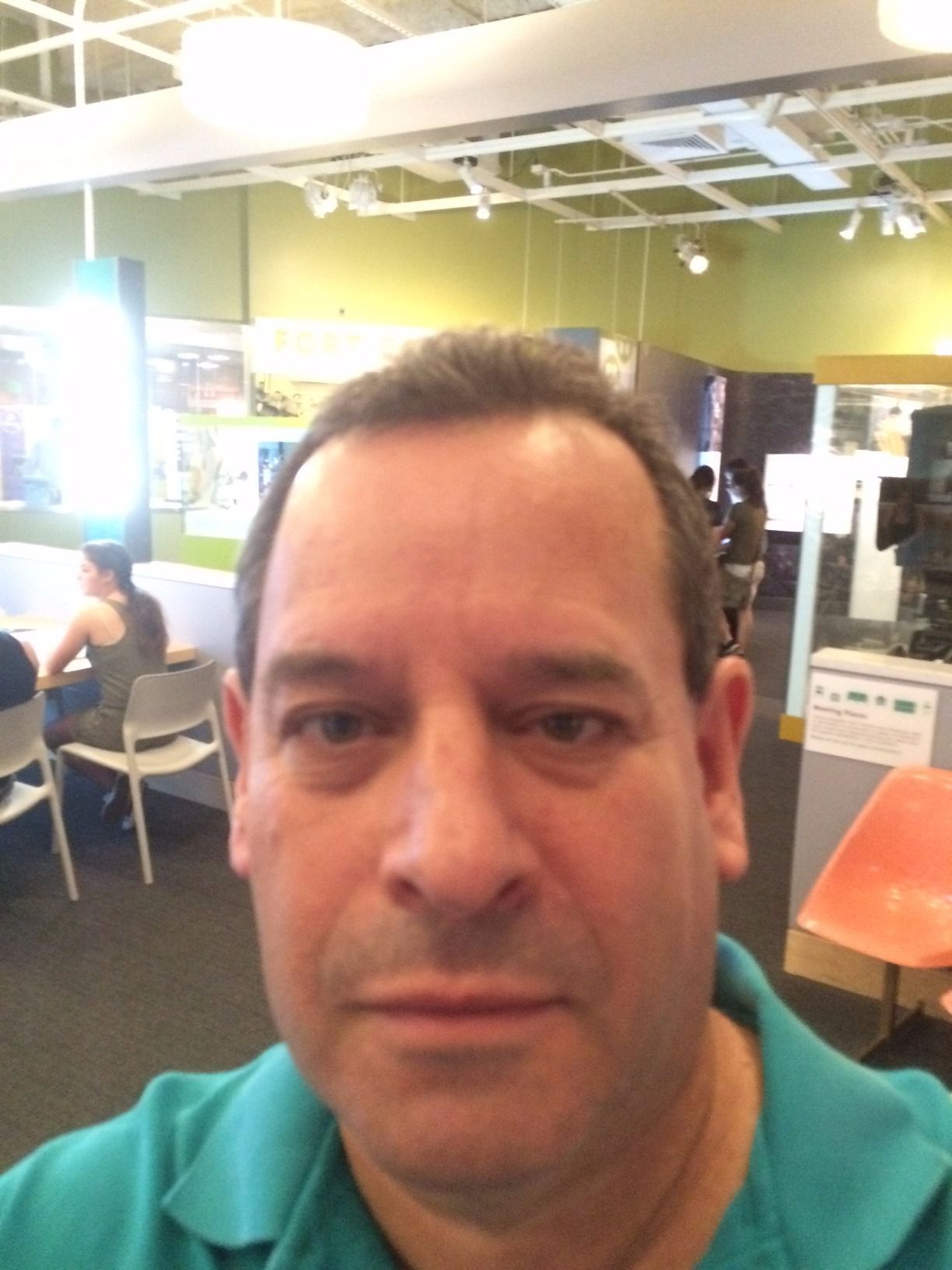 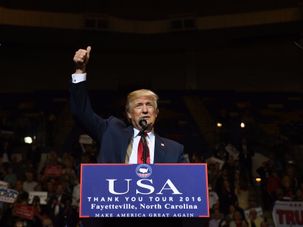 I lost, at least temporarily, some friends and social media outlets thanks to the recent election — but I may have gained a far broader appreciation of the greatness and opportunities for America’s future. 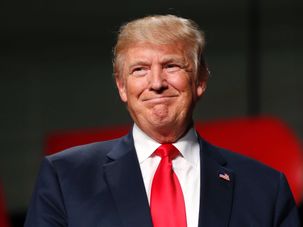 To me, election night is not about exit polls and who can call the the race the quickest. It is about an exercise in democracy, a summing up of people not computers or corporations taking over the American enterprise. 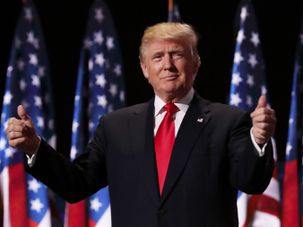 Neil Berro, a Trump supporter, shares his most deplorable values. 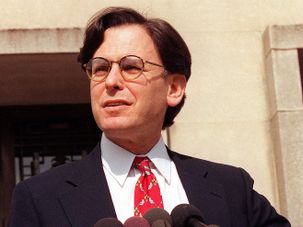 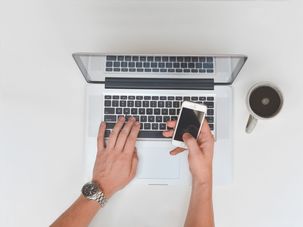 A Jewish Trump Supporter vs. the Comments Section

I never realized how ‘stupid’ I was until I wrote a piece supporting Donald J. Trump for president. 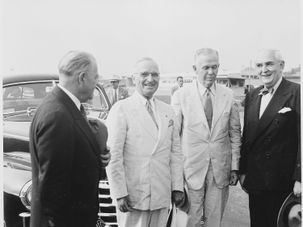 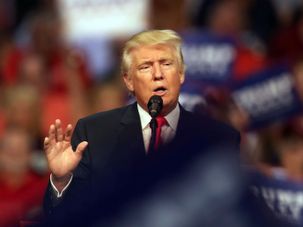 Trump will succeed because that wild side of his ego will drive him to produce to achieve to receive the acclaim he wants.