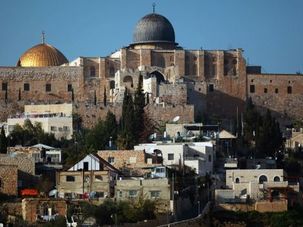 After the U.S. presidential election became clear, officials in Jerusalem City Hall were instructed to speed up building approvals. 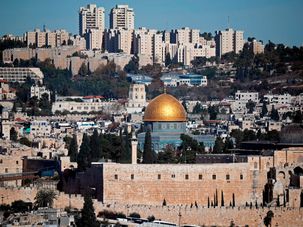 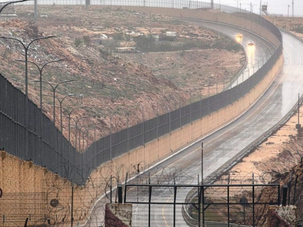 After a delay of years, a divided road dubbed the ‘apartheid road’ has opened near Jerusalem. 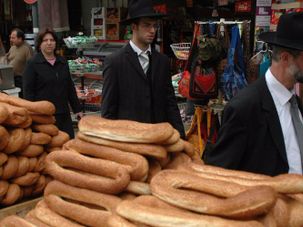 Contrary to the practice of previous years, the Jerusalem municipality is enforcing the law against public displays of leavened bread during Passover at the Old City’s Jaffa Gate this year. 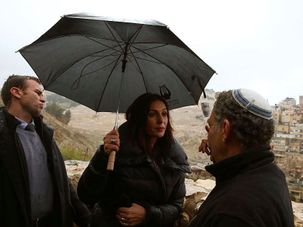 The archaeological excavation of a 2,000-year-old underground road in Jerusalem, inaugurated with much fanfare last week, will probably take another decade to complete. But it is already yielding new insights into the history of the city during the Second Temple period. 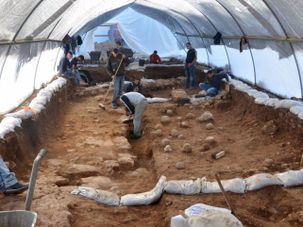 Just prior to quelling the great Jewish revolt in the year 70 C.E., the army of Roman Emperor Titus was faced with a rebelling in Jerusalem and had to break through three walls that surrounded the city. As described by historian Flavius Josephus, the final battle against the Jewish rebels began with the Romans firing stones from ballistae — catapults used to hurl large projectiles — along with spears and gravel, at the defenders of the outer, third wall. 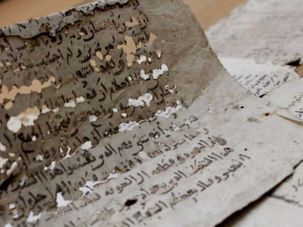 The National Library of Israel has purchased the “Afghan Genizah” collection brought to Israel by Israeli antiquities dealer Lenny Wolfe some 10 months ago. The collection includes about 250 documents, most from the 11th century, and were most likely discovered in a cave in northern Afghanistan. 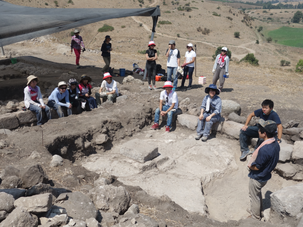 Two archaeological discoveries made in the Galilee over the summer tell a story that differs from the standard description of the devastation in the country following the Great Revolt of the Jews against the Romans. 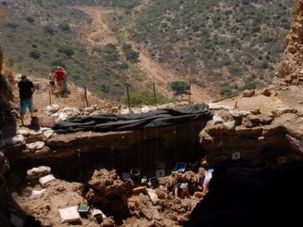 A human foot and 86 tortoise shells were just some of the extraordinary finds discovered in the prehistoric grave of a female shaman in the Galilee, in northern Israel, dating back some 12,000 years. 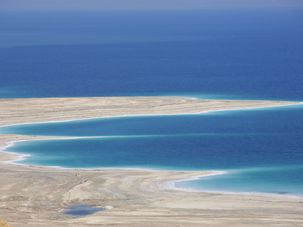 Is the Dead Sea Dying?

Fields of sinkholes instead of beaches, roads swept away by floods, large industrial ponds instead of a sea and one overarching question: What can be done so that things don’t get even worse in the next 20 years?