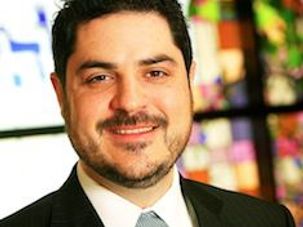 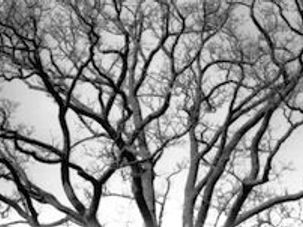 Bringing Justice Back to Tu B'Shvat

In cities across the globe this month, Jewish communities are celebrating Tu B’Shvat. One of the types of celebrations is the mystical Tu B’Shvat seder. It started in the 16th century, by Rabbi Yitzchak Luria, who took the New Year of the Trees and gave it an other-worldly spin. Through the ritual of the Tu B’Shvat seder, the Jew celebrates the fecundity and blooming of the trees as a totem for spiritual perfection. Basically, the seder is a ritual that leads the Jew through four divine worlds culminating in the world of emanation—the world of the spirit which is perfect and holy. Here we eat fruits that are fleshy and without pits, teaching that in the world of emanation, all is perfect and sweet. It’s lovely and spiritual, and totally backwards. Let me explain. 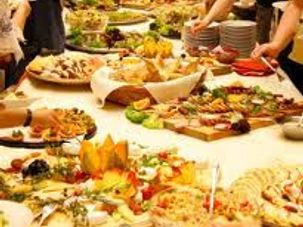 With the New Year comes the New Year’s Resolution. Polls say 45% of all Americans make at least one resolution, the most popular of which is to lose weight. But according to Opinion Research Corporation, one out of every four people never follow through on their resolution because they set a goal they can’t achieve. I believe the whole process of goal-oriented resolutions is a bit dangerous. Goal-type resolutions set behavioral patterns that are often out of character for who we fundamentally are, and they risk our self-esteem when we miss our mark or give up. Think of it this way: If you resolve to lose 100 pounds but only lose 50, did you achieve your resolution? If you are too goal oriented, then your achievement (50 pounds!) is for naught. Resolutions based on goals are too flat. We need something deeper.

Let’s Be Clear: 'We’re Not About Food'

When I walked into Roxbury Park’s Community Center this past Sunday night, I wasn’t sure what to expect. I’ve been involved with the New Jewish Food Movement for a number of years, and one of the many questions I keep asking is, “What exactly is the landscape of the Food Movement?” In my work as a community rabbi both within a congregation and outside of it, I know that community needs definition, even in the broadest possible sense. Without definitions, a community can fail, especially one that describes itself as a “Movement.” So when my food-based organization, Netiya, co-sponsored a food justice event, Harvesting Justice, along with JFSJ/PJA and IKAR, I walked in with a number of questions in my pocket: what is the message of this “movement,” who makes up its committed core, and what can we learn from each other? In short, my questions could be surmised into a single query: “Who are we, really?”